By Joseph Gibson on October 26, 2019 in Articles › Entertainment

South Park can currently be streamed on Hulu, as well as on its own designated website that's purportedly powered by Hulu, but the upcoming streaming platforms HBO Max and NBC's Peacock are now also vying for the series along with Hulu, with the highest bidder getting streaming rights to the show. 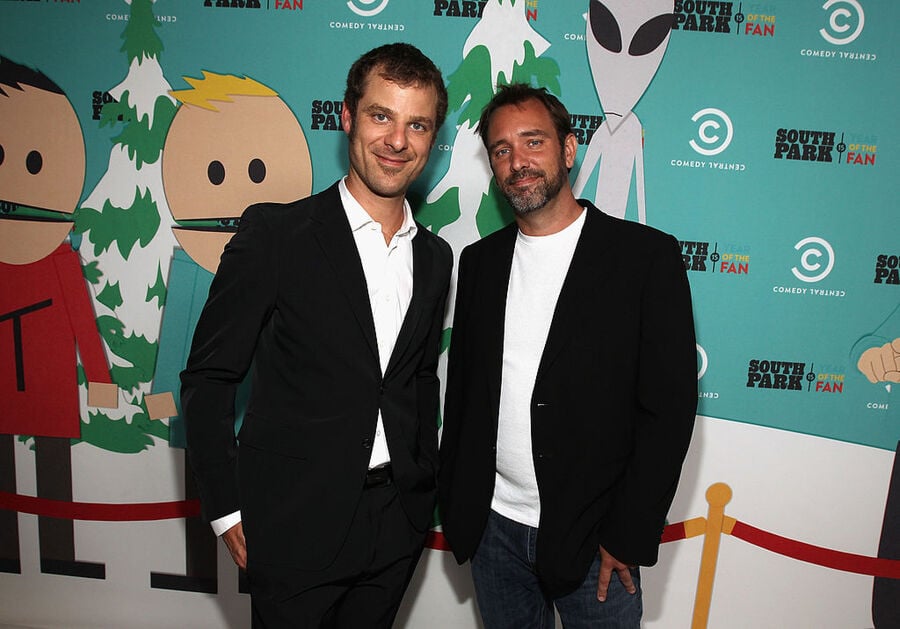 With streaming rights valued in the neighborhood of half a billion dollars, South Park is part of a select club of big ticket TV streaming favorites, including Seinfeld, Friends, and The Big Bang Theory, all of which recently made big money in recent deals with various streaming platforms. But unlike those recently lucrative hits, South Park is still in production at its original home on Comedy Central, currently in its 23rd season and recently renewed for three more, so any deal would include not just the back catalog but many future episodes to come as well.

If you're a current or former South Park fan, you might be wondering how much money the show's creators and stars Trey Parker and Matt Stone stand to make from such a big streaming deal, The New York Times reported back in 2007 that Parker and Stone had signed an unprecedented deal with Comedy Central's parent company Viacom for 50 percent of revenue from advertising, licensing, merchandise, and syndication, an incredibly large piece of the pie that creators almost never get. Assuming that streaming deals fall under the terms of that contract, if the streaming rights for the show go for $500 million, they'll each stand to make a cool $125 million in the deal.