By Amy Lamare on August 23, 2019 in Articles › Entertainment

Jim Gaffigan has had a really good year. He's worked for it. He's made more than 300,000 people in 15 countries spend an evening laughing. His latest comedy tour hit 75 cities in the past year, with an average ticket price of $56. That was good enough for a $30 million payday and the 3rd spot on this years list of highest earning comedians. Half of that $30 million was made on those 75 tour stops. The rest of it comes from his distribution deal –the name of the game is, of course, to get his jokes out there so that people will come to see his shows and no one has been better at that than Netflix. So it's a bit odd that Gaffigan, who signed a lucrative deal with the streaming service in 2016, walked away from that deal in 2018. Instead, he took a bet on himself and teamed up with independent producer Comedy Dynamics for his next comedy special, which he plans to release everywhere except Netflix.

Gaffigan came up in the comedy world on the club circuit in the early 1990s. Back then, HBO was pretty much the only place stand up specials aired. Comedy Central was just getting started. In 2000, Gaffigan landed his own sitcom – considered the holy grail of comedy success back then – but it failed to find an audience. In 2006, he headlined his first special for Comedy Central, called Beyond the Pale. That led to his first theatre show the following month. 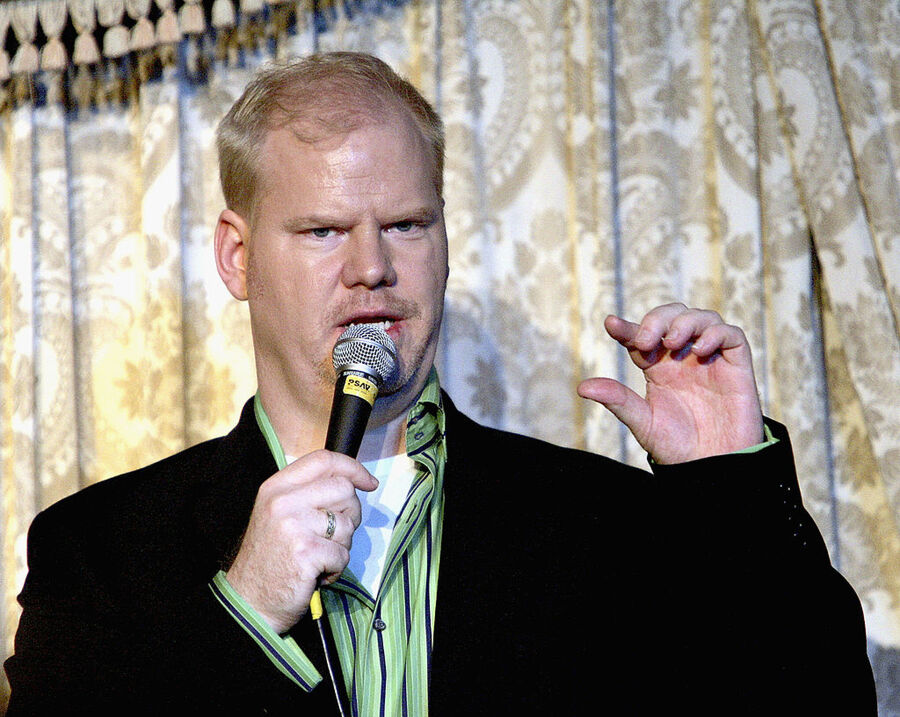 By then, YouTube was changing how things were done. Comedians now had a global platform with fairly unfathomable distribution. Then Twitter arrived, allowing comedy bookers a real-time look at which comedians were attracting audiences. Then Netflix figured out streaming, and went after comedians as a cheap and easy way to create original content and gain subscribers.

Gaffigan's first Netflix special debuted in 2017. Netflix was the place to be. It had taken Aziz Ansari and Ali Wong and made them superstars with their Netflix specials. Dave Chappelle signed a $60 million deal for his series of comeback specials. Jerry Seinfeld inked a $100 million payday for a long term multi-program deal. Gaffigan sold his first special, Cinco, for a seven-figure sum. But more than just the money – Netflix gave Gaffigan access to an audience of 94 million people.

Today, Netflix has four times the number of stand up specials that it had back in 2017. That makes it difficult to stand out and find an audience. Netflix also holds the rights to these specials, including Cinco, in perpetuity. Basically, this means performers get money up front, but no money on the backend. If the special is wildly popular, Netflix will make more money, but the comedian will not.

Gaffigan's next stand up special, Noble Ape, was released in 2018 and co-written and directed by his wife Jeannie Gaffigan. Comedy Dynamics bought the rights and made it available everywhere that Netflix wasn't. It was released theatrically. It could be bought or rented on a number of different services including YouTube, iTunes, and VUDU. There were limited streaming windows on Amazon Prime and Comedy Central. Noble Ape was even syndicated to airplanes and cruise ships. The upfront payment to Gaffigan was less than his Netflix one was, but the wide distribution allows him to earn on the back end. And earn he did – to the tune of $10 million.

With new services on the way from Apple, NBC Universal, Disney, and WarnerMedia – the avenues Gaffigan has to sell his specials are growing and getting more life and revenue from them.

The 53-year-old father of five's latest special Quality Time is streaming now on Amazon, which is trying to catch up to Netflix, in the comedy sector. Amazon has a two year exclusive deal, once that is over it can be shopped on the open streaming market. However, walking away from Netflix is a gamble – but one Gaffigan is willing to take.

Gaffigan plans to deliver three more original standup specials to Amazon over the next five years. That will give him time to see if it's a good fit for him. If not, there are other avenues he can explore – and new avenues are also popping up monthly.