By Chris Kelley on May 6, 2016 in Articles › Entertainment

A welcome payday and a beneficial partnership are in the making following the announcement that Comcast will acquire DreamWorks Pictures' powerful animation arm, DreamWorks Animation.

Comcast announced that they will acquire the studio – known for major films such as "Shrek" and "Kung-Fu Panda" – for $41 a share, a deal with a final price tag of $3.8 billion.

Steve Burke, CEO of NBCUniversal, praised the acquisition. "DreamWorks Animation is a great addition to NBCUniversal," he said. "DreamWorks will help us grow our film, television, theme parks and consumer products businesses for years to come." 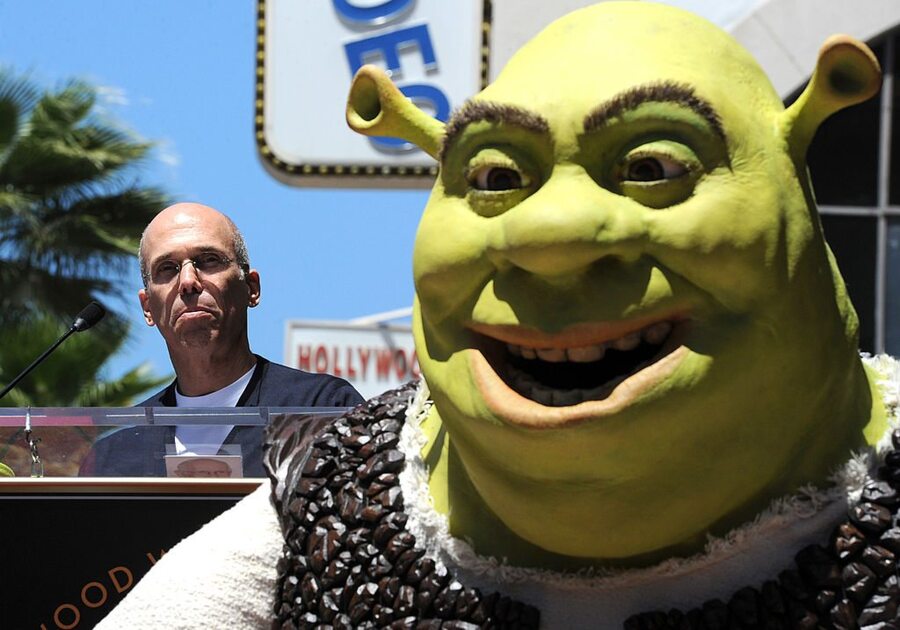 "Jeffrey and the DreamWorks organization have created a dynamic film brand and a deep library of intellectual property," added Burke. The new merger will see Katzenberg serving as chairman.

"I am proud to say that NBCUniversal is the perfect home for our company, a home that will embrace the legacy of our storytelling and grow our businesses to their fullest potential," spoke Katzenberg of the latest deal.

As of April 2016, DWA's feature films have grossed an astounding $13.48 billion worldwide – that means a $421.4 million gross average per film. The spinoff arm of DreamWorks Pictures, the animation company made its official debut in 2004.

Comcast Corporation, formerly registered as Comcast Holdings, is the largest broadcasting and largest cable company in the world by revenue, with a market value of over $100 billion. Comcast acquired international media company NBCUniversal in 2011.

NBCUniversal and DreamWorks have worked together on several occasions, including putting together deals for the licensing of "Shrek" characters at Universal parks. Rumors suggest that Burke, along with Comcast CEO Brian Roberts, have been eyeing this acquisition for some time.

The move to bring the two together will bring a plethora of benefits to either side of the spectrum.

With Comcast's new deal, NBCUniversal will now have access to a seemingly endless array of valuable and popular entertainment properties, including DWA's popular franchises like "Madagascar" and "How to Train Your Dragon." The media giant will also have ownership of the company's TV programming.

Those on the DreamWorks side of the deal are making off with some impressive gains as well.

Katzenberg, who is worth $860 million, is the largest individual investor of DreamWorks Animation. This means that he stands to make $408 million from his roughly 10 million shares in the company. Sources say that his compensation would be worth $21.9 million if he left the company during its transition. 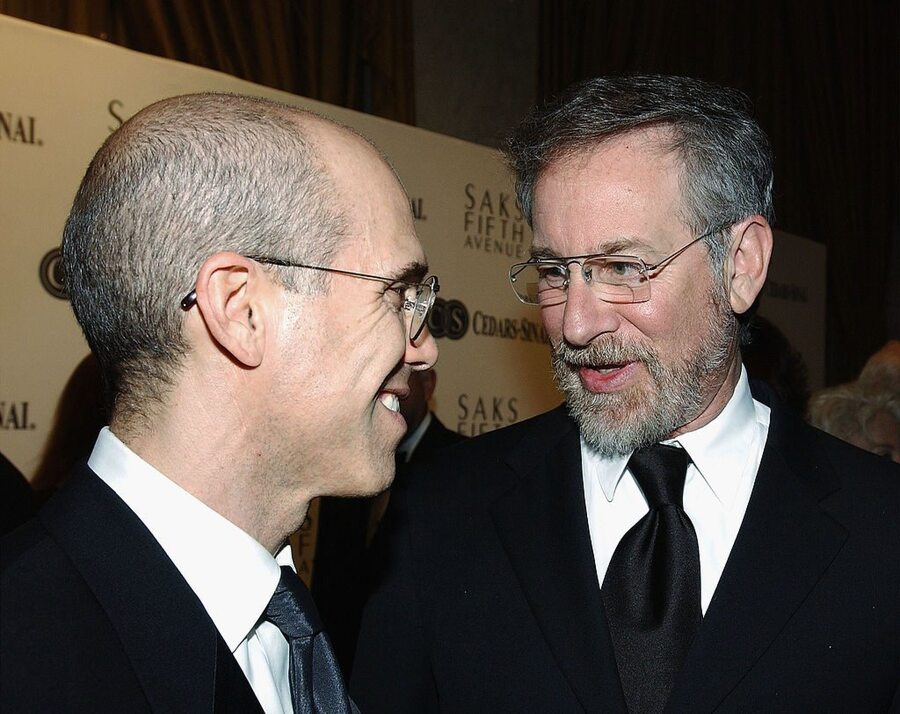 DreamWorks cofounder Steven Spielberg, net worth $3.5 billion, will take in $187.6 million from the move, based on the 4.6 million shares of the company he owns.

The company's third founder, David Geffen, net worth $6.9 billion, has held less than 5% of the company's stock since 2011, making it unclear the monetary boost the merger will have for him.

The announcement that Comcast would acquire DreamWorks Animation comes exactly 12 years after Comcast's failed 2004 attempt to purchase Disney for $54 billion.