College Dropouts Rack Up A Combined $860 Million Net Worth, On Strength Of Hot Fintech Startup

Henrique Dubugras and Pedro Franceschi are 23 and 22 years old, respectively. Between them, they didn't even complete one year of college. By any normal standard, they'd be considered newbies, entry level, just getting their careers off the ground. But Dubugras and Franceschi are not normal. They have taken Silicon Valley by storm with their fintech startup Brex, Inc. The company was recently valued at $2.6 billion, giving the founders a net worth of $430 million, each, or $860 million combined.

Dubugras was 14 when he founded his first company, an online video game maker. He had to shut it down when the patent infringement notices started pouring in. Not long after, he teamed up with Franceschi to start Pagar.me, a payment processor. That company grew to 150 employees. The duo sold it in 2016 and enrolled at Stanford. However, they didn't even make it through their freshman year before they both dropped out to found Brex. 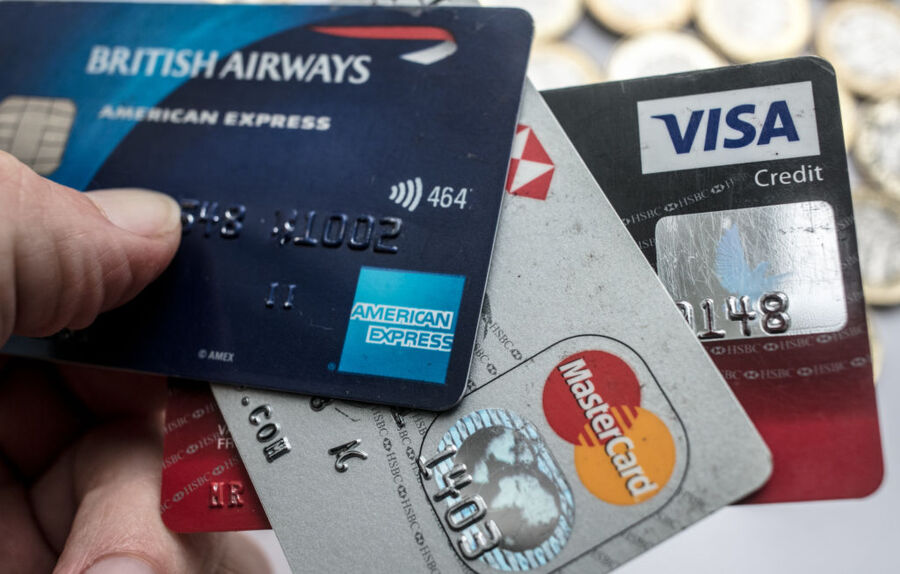 Brex launched its first product in 2018. It has become a fintech darling despite the fact that dropping out of Stanford to found a startup being a total cliché at this point. Dubugras and Franceschi founded Brex in 2017 and saw the company end the year with a $25 million valuation. In two short years, it has become one of the fastest American companies to reach a multi-billion dollar valuation. Among those rarefied ranks are Uber, Lime, and Bird. And now Brex too.

Brex's main product is a credit card for startups and their employees that uses real time data, not traditional credit scores. The company recently introduced credit cards for e-commerce and life sciences companies. Brex also plans to cater to large firms with rewards tailored to the company. The fact that Brex can expand into other businesses helps power its lofty valuation. It is estimated that Brex's e-commerce business accounts for one third of the company's revenue.

Brex's investors include Max Levchin, who co-founded the company that eventually became PayPal when he was 23. Peter Thiel, another PayPal co-founder, is also an investor as are the Kleiner Perkins Digital Growth Fund and Ribbit Capital.