By Venus Lockett on June 8, 2015 in Articles › Entertainment

For fans of true hip-hop music, the talent and successes of rapper J. Cole are hard to ignore. One of the best selling hip-hop artists of our age, J. Cole is a candid rhymer with timeless messages in his music. What's more, he has already become quite the philanthropist. Whereas many criticize the genre of hip-hop for being largely non-philanthropic, artists like Cole are giving new light to the genre, as well as changing many lives for the better in the process.

Although the so-called "new school" of hip-hop is largely believed to be hedonistic and superficial, J. Cole has proven this perception to be false. True to himself as well as his fans, the rapper took a trip to the Ferguson protests in order to speak out and make his voice heard on the injustices effecting inner-city youths. He also recorded and released "Be Free," which is a track dedicated to Michael Brown and other young black men who've had their lives cut short due to the staggering level of violence within the black community. 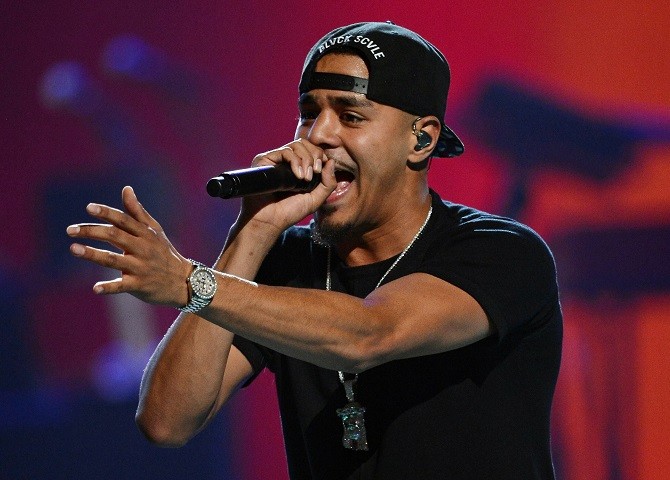 Created with the purpose of encouraging and empowering underprivileged children, The Dreamville Foundation, was founded in 2011. Based in his hometown, Fayetteville, NC, the artist has created a number of programs with the intent of helping less fortunate children uncover their creative passions and achieve their goals. These initiatives include the Annual Dreamwville weekend – a weekend full of events and school supply giveaways intended to help promote education and professional advancement, the Dreamville Foundation X DTLR Young Men's Book Club – a book club that the artist created (with the help of his partnership with DTLR) to impart a love of reading, and promoting/encouraging better reading comprehension skills among young men, as well as a writing contest and a brunch for children and single mothers.

Last but not least, in an attempt to help single mothers and their children, the artist purchased his childhood home to the tune of $120,000 (which his mom had lost due to the inability to make ends meet during his childhood). Rather than keep it for himself, he turned the property into a home for single mothers with multiple children. What's even more impressive, the families are allowed to live in this legendary residence for 2 years, rent free!

Overall, in the short time this artist has been on the scene, he has more than proven his commitment to his community. Since his start in 2007, he has acquired quite a fan base and has even outsold the album, Yeezus – put out by his mentor, Kanye West – with his album, Born Sinner! What is held in the future for this artist is uncertain, nevertheless, J. Cole has already left quite a legacy even if he never touches a mic again.