By Daniel Lipson on October 25, 2017 in Articles › Entertainment

As the prices of recurring music festivals have surged in recent years, so have their profits. At the top of these sits Coachella by Goldenvoice, recognized by Billboard as the top festival of the year since 2011. This year, Coachella broke new ground by being the first annual festival to cross the $100 million mark with a total of $114.6 million for 2017. The 2017 festival was headlined by Radiohead, Kendrick Lamar, and Lady Gaga, who was brought to fill in for a slot reserved for Beyonce after she dropped out in February.

Around 125,000 people attended the Southern California-based festival this year, an increase of around 52,000 from the previous year. The boost in attendance was aided and approved by Indio, California officials to expand the size of the event at the Empire Polo Club. 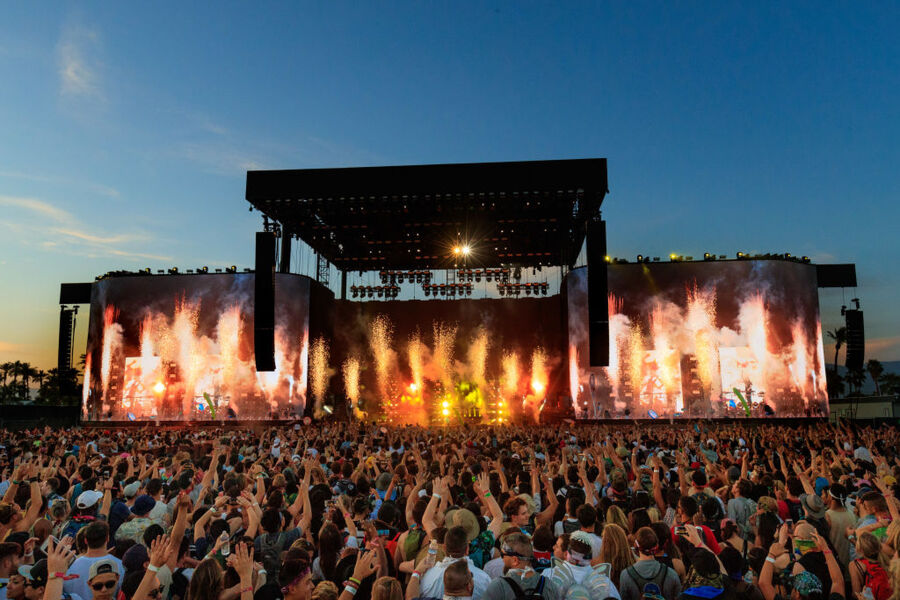 The revenue for the festival has jumped to seven times the 2007 total of $16 million earned from a crowd of 62,000 when the event still took place on a single weekend. The expansion to two weekends in 2012 boosted the revenue to $47.3 million, and attendance over 150k. Since then, it's continued to grow larger and larger. The festival almost hit the $100 million mark last year, with a total revenue of just over $94 million.

There may not be much more room for the festival to grow, but Goldenvoice can still raise prices or find new ways to earn money from attendees. Tickets for the original festival were only $50, and the promoters took a huge $800,000 loss at the time.

Since then, ticket prices have skyrocketed to around $400 for general admission ($900 for VIP), not to mention sky-high prices for lodging and travel around the dates of the festival. This year, Trivago reported hotel prices were around 140 percent higher than normal, and prices for rooms within a ten-mile radius were up $120 compared to the year before, with a mid-range hotel priced at over $400 a night.