By Amy Lamare on August 23, 2019 in Articles › Entertainment

Liu Wen is perhaps best-known for being a Victoria's Secret angel. She's in the news right now over a contract dispute with fashion house Coach. She announced that she was terminating her contract because it listed Hong Kong as a separate country from China. She was made Coach's China Ambassador less than three weeks ago. She may have to pay the U.S. fashion house $22 million. Wen said:

"…the integrity of Chinese sovereignty and territory is sacred and shall not be violated at any time."

Coach marketed Beijing and Shanghai as Chinese cities, but Hong Kong as a separate entity on t-shirts last year. The design was harshly criticized by Chinese media and the internet and considered insulting to China.

Hong Kong is a particular sore spot for Beijing, as the affluent city has been involved in months of pro-democracy protest. Additionally, Beijing and Washington D.C. are involved in a war of words over Hong Kong's pro-democracy stance. China accused the U.S. of inciting the protests in Hong King. Washington called  Beijing a "thuggish empire."

It's a tricky subject as Hong Kong was a colony of the British Empire from 1842 to 1997. Sovereignty over the territory was transferred to China in 1997. Hong Kong maintains separate governing and economic systems from mainland China. Additionally, residents tend to identify as Hongkongers rather than Chinese. So you can see how Coach's mistake was made. 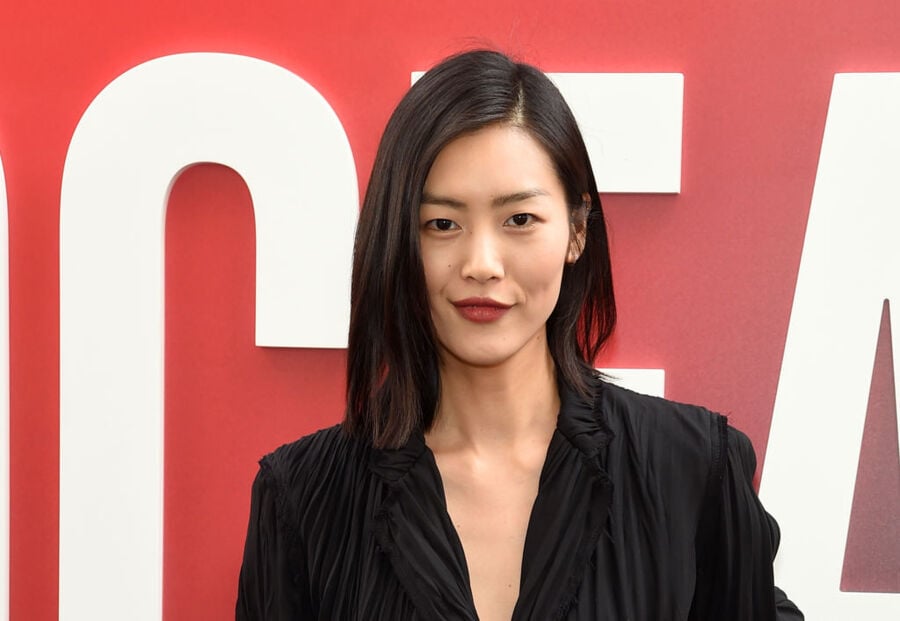 The Chinese media is reporting that the supermodel may need to reimburse $22 million to Coach for breaking her contract. Coach was reportedly paying Wen $1.5 million a year in her role as a China Ambassador. Penalty for breach of contract is five to 10 times her annual salary. Liu Wen was also guaranteed bonuses in the amount of $14 million, which may also be counted towards the breach of contract penalty.

Liu broke the news of Coach's gaffe on Weibo, the Chinese equivalent to Twitter, on Monday. She has nearly 25 million followers on the social media platform. She wrote:

"Because I didn't choose the brand cautiously, [this] has hurt all of you. I am apologizing to everyone here! I love my motherland and resolutely safeguard the Chinese sovereignty."

Liu also posted a letter from her attorney showing she had begun the process of terminating her contract. Coach issued an apology on its Weibo account stating that it "respects and supports China's sovereignty and territorial integrity." The statement went on to say that the company spotted the errors on a few t-shirt designs in May 2018 and immediately pulled the relevant designs off the shelves worldwide as well as enacted an overall inspection process of all products to prevent this profound mistake from ever happening again.

Coach is not the only brand that has run into problems like this in China. Austrian jewelry brand Swarovski had to apologize recently for "hurting the feelings" of Chinese people after it classified Hong Kong as a separate county on its website. Swarovski also lost their brand ambassador over the issue. Versace and Givenchy also apologized this week for the perceived slight to China the hurt their t-shirts listing Hong Kong and Taiwan as separate countries caused.  Versace and Givenchy also lost their China brand ambassadors over the issue.