In professional wrestling, there's a move called the powerbomb. Most wrestlers who get powerbombed don't get back up. In the world of investing, World Wrestling Entertainment just took a powerbomb from investors. WWE stock tumbled more than 40% on May 16, 2014, moving from just $20 per share to $11.27 at day's end (as of this writing, the stock is down another 3% to $10.2. Vince McMahon lost more than $350 million in stock value in just one day and is no longer a billionaire.

How crazy was Friday? As wrestling journalist Dave Melzer pointed out, there are about 47 million shares available on the market. 41 million shares were sold. In terms of stock value, that means those 47 million tradable shares lost more than $400 million. How does this happen? The WWE situation offers two key themes that will impact how networks and fans pay for entertainment. 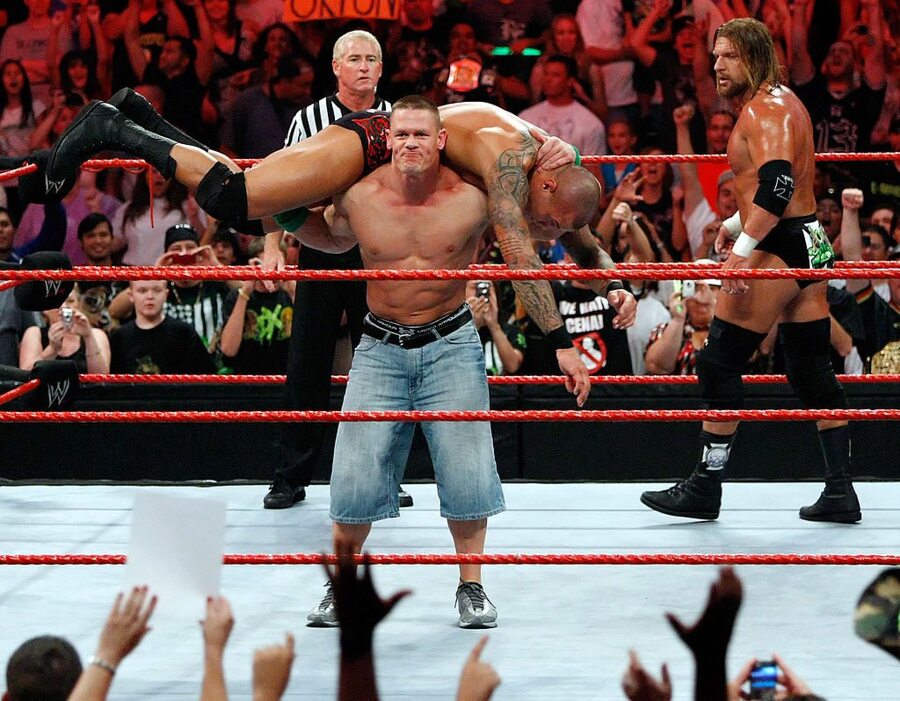 The Power of Television Networks:

WWE signed a new television rights deal for $200 million a year. This is a 50% increase from the previous deal. On the surface, this looks like a cash cow. Instead, investors saw this like a tipped cow. Why?

• MLS just signed a new TV deal with ESPN that went from $30 million to $90 million a year.

• NASCAR saw ratings drop more than 40% and got a TV deal with NBC for $820 million a year. That was a 46% increase from the previous deal.

• NASCAR offers fewer events per year than WWE, and many aren't in primetime.

Ultimately, it appears that WWE's own branding may have hurt itself in the negotiating game. WWE calls itself sports entertainment. They call their male talent WWE superstars, not wrestlers. Female wrestlers are branded divas. Former WWE broadcaster Jim Ross even said company leaders told him to deemphasize the wrestling moves and focus more on the storylines.

While this emphasis on storytelling may have boosted ratings, it may have also made television executives view the product as entertainment more than sport. So even though this physical event can look and be painful, it didn't stretch television executives to powerbomb each other to create an out of this world deal. 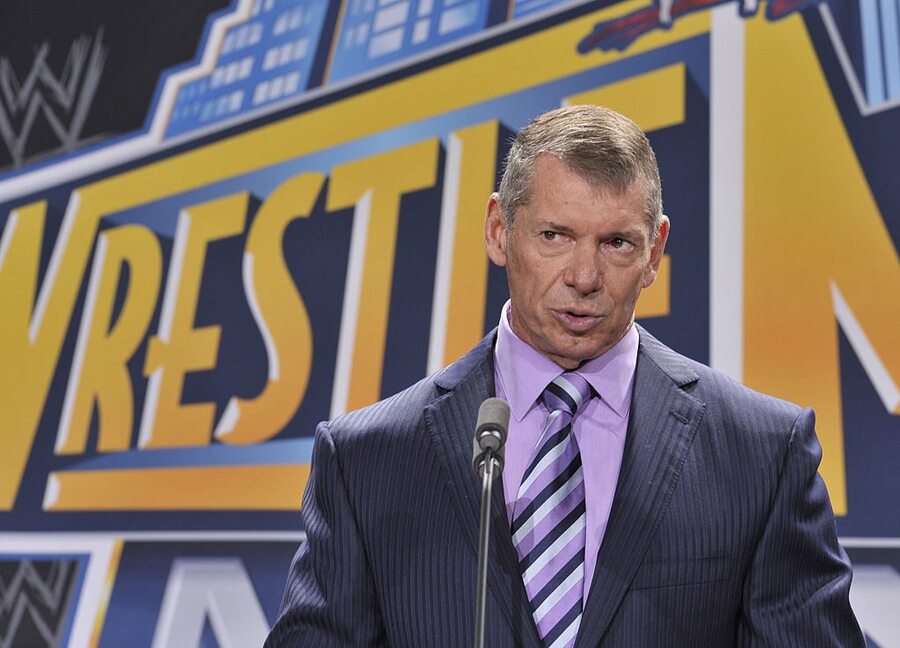 Cutting Cords Isn't As Easy As You Think:

WWE recently created a streaming network. For $10 a month, with a six-month commitment, fans get access to archived events and access to pay-per-view events. Normally, those PPV shows are $50 a month.

This situation brings up several issues that impact any sport.

• How can you keep streaming providers and networks both happy? WWE programming on its broadcast network affiliates can't air on the streaming network for 30 days. That makes it hard for fans to cut the cord.

• How can WWE or other networks incentivize the streaming service and raise the price to allow the service to break even? Even Netflix and Amazon have struggled with this.

• How do streaming services impact the payout to performers? Many WWE performers receive bonuses as a larger percentage of pay.

The WWE finds itself tied up in the ropes of modern media. The streaming service seems like the wave of the future. Television rights remain the wave of the present. WWE tried to make the most of both and ended up with a financial powerbomb for its efforts. Maybe the company will power out and comeback like its good guy heroes. Maybe the company takes another powerbomb it can't get up from. Anyone who plays a sport or watches a television will be watching.