By Amy Lamare on July 4, 2018 in Articles › Entertainment

Plenty of people seek advice from their financial managers. It turns out one of the biggest global banks decided to track who listened to their advice and who did not. About a year ago, David Bailin took over as the global head of investments at Citi Private Bank. He was curious as to whether there were any differences in the performance of clients' portfolios based on whether they listened to the bank's recommendations or not. Citi Private Bank has $460 billion in assets and its clients all have accounts with at least $25 million in them.

Bailin's experiment proved that it paid to listen. Clients who had followed Citi's global asset allocation recommendations did better than those who didn't. In fact, their portfolios outperformed those who didn't by 200-300 points per year. This led Bailin to conclude that Citi Private's clients both aren't global enough and that they don't follow the asset allocation advice over a long period of time. 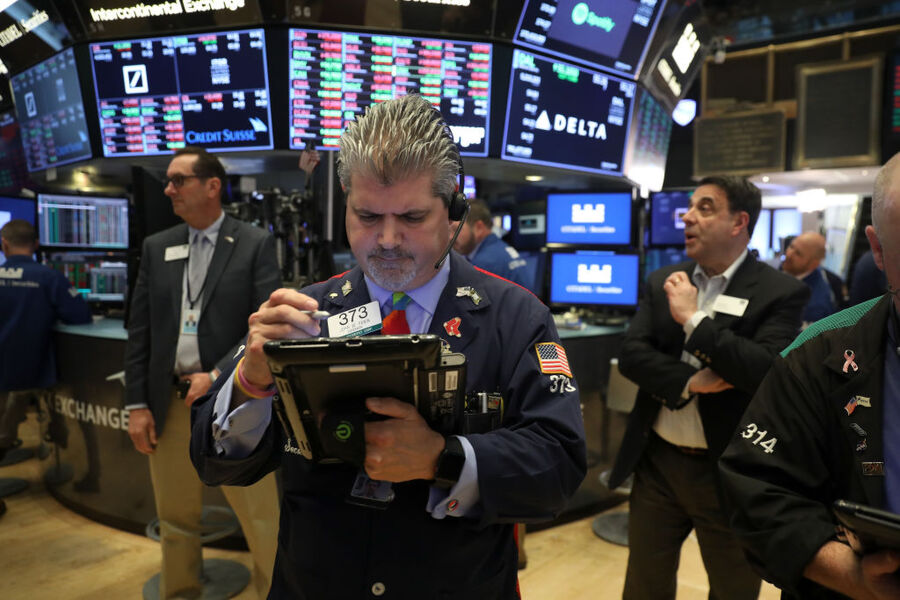 The aversion to foreign investments is partially attributable to fears of a worldwide economic meltdown similar to 2009. But that's limited thinking. The fact is that most downturns are regional, not global. An example of this is the 2015 commodity slump that hurt several Latin American exporters, sending their markets on a downward spiral of about 31% over one year. The fallout globally over the same time period was just 1.8%.

The only time that most of the world has declined at the same time was in 2009 and World War II.

The lesson here? Diversify with global investments. Don't stick to just those in your native country. And listen to the recommendations of the people you pay to manage your money.