Christos Lazari's Rags To Riches Rise From Waiter To Multi-Billionaire

"I'm gonna pop some tags, only got $20 in my pocket…" That's the famous line from Macklemore's hit song "Thrift Shop." Believe it or not, these lyrics almost perfectly apply to a multi-billionaire named Christos Lazari. When Christos was just 16, he moved to another country with $30 dollars in his pocket. He ended up designing a fashion label and becoming a real estate tycoon with a personal net worth of $2.1 billion.

Christos Lazari has a very inspirational life story. He grew up in a small village in Cyprus. He left Cyprus at just 16 years, feeling that the grass was always greener somewhere else. Lazari also said that he was "too young to think twice" about the decision.

When he arrived in London he found that things were not so easy. He did odd jobs such as waiting tables and washing dishes.  After a not so glamorous life of washing pots and pans, Lazari saved enough money to sign up to study at the London Fashion Institute. He then formed the fashion label Drendie Girl.

Over the next several years, Drendie Girl became featured in retailers on London's exclusive High Street.

Lazari did alright for himself, but envisioned bigger things. In 1978, he took his money he earned from fashion and invested it into real estate.

Christos' father was a builder who taught him the value of real estate from a very early age. And not just a little bit of real estate. Today, Christos' investment firm controls over 2.5 million square feet of real estate. Most of this is in the form of office rentals worth more than $2 billion.

His best investments consist of six estates that make up over 90% of the value of his portfolio. These properties are located in the West End neighborhood of London.

In 2014, his company purchased the Brunswick Shopping Centre in Bloomsbury for $200 million. The center features a movie theater, more than 400 apartments, and 45 retail stores. 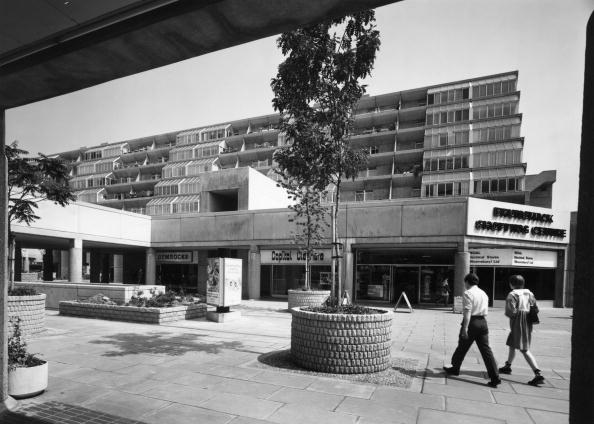 Lazari is now a British citizen but keeps in touch with his roots in Cyprus. He is close friends with Cyprus President Nicos Anastasiades who he was a classmate with in school.

Lazari goes back to Cyprus about twice a year but used to visit up to six times yearly when his father was still alive. His two sisters and two brothers all still live in his home country. Lazari said that his family "was poor, but rich in love." He says he was "taught to be honest and to value the small things in life."

Christos Lazari sure sounds like one of those hard working guys who has fought hard for everything he has today. He is an inspirational story of someone growing up poor, picking themselves up, and making a better life.