Christopher Nolan Had A Nice Side Hustle While Making Interstellar

By Joey Held on February 18, 2018 in Articles › Entertainment

Sometimes, though, Nolan isn't content with making millions at the box office, so he finds another way to make money…while he's filming.

Take Interstellar, for instance, which cost $165 million to make. Though a good portion of the film takes place in outer space, Matthew McConaughey's character is a corn farmer, so shooting in a cornfield was necessary.

Rather than venture out to middle America, Nolan insisted a cornfield be built from scratch. And he sought advice from Man of Steel director Zach Snyder, who had built a couple hundred acres for his own movie. 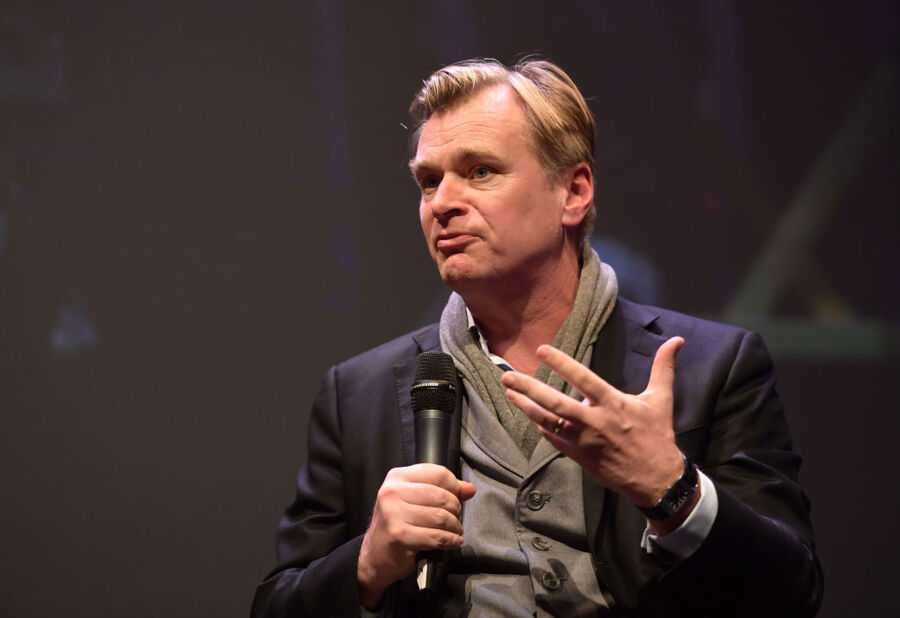 Nolan asked Snyder how much corn he could realistically make. The answer? A whole lot. As Nolan tells it:

"We found that where we wanted to build our farmhouse really close to the mountains [outside] Calgary. In the end, we got a pretty good crop, and we actually made money on this."

That's right – after filming ended, Nolan and the production crew sold off the corn they had made for their movie. Perhaps they were able to charge a premium since this was corn that interacted with McConaughey. That's a pretty big deal.

Ultimately, Interstellar made more than $675 million at the box office – even more if you factor in corn sales. Not many movies have vegetables as part of their profits.