By Amy Lamare on November 7, 2018 in Articles › Entertainment

Ye Jianming is a 41-year-old Chinese oil tycoon who went on a spending spree, picking up some of the spendiest real estate in New York City. He spent $83 million and had plans to buy $80 million more but he disappeared in early 2018. Ye had ties to the intelligence unit of the People's Liberation Army according to sources close to him. The properties he bought or expressed interest in included a penthouse he purchased from a top Wall Street banker, and a townhouse that formerly belonged to a billionaire friend of Donald Trump. 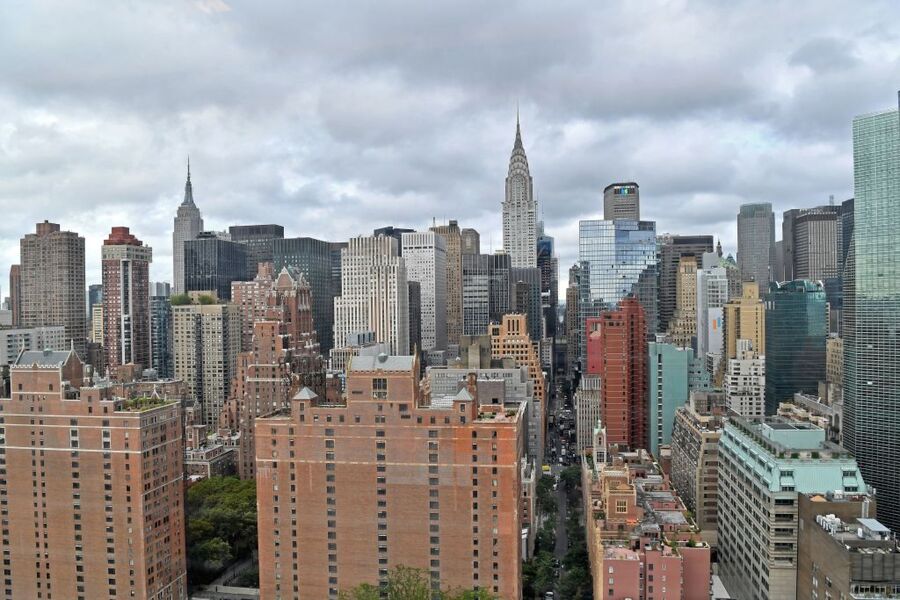 Ye paid cash for both of these properties.

Last December, Ye entered into a contract to buy an $80 million townhouse owned by the NHL's Florida Panthers owner Vincent Viola at 12 East 69thStreet. Viola was briefly the nominee for Secretary of the Army. The 20,000 square foot townhouse has its own movie theater. The deal would have set the record for the most expensive townhouse ever sold in New York City at the time, but the deal fell apart in early 2018 at about the same time as Ye went missing.

Ye is reportedly under investigation in China.

Ye is the chairman of Shanghai based CEFC China Energy, which has been expanding abroad aggressively in the past several years. It acquired $9 billion worth of shares in Russia's Rosneft energy giant, more than $1 billion in investments in energy companies in the Czech Republic, and more deals in Abu Dhabi, Romania, and Singapore. Ye's company has also purchased pricey real estate in Shanghai.

With Ye's whereabouts unknown, his empire is under threat. CEFC has been selling off assets and canceling deals.

In November 2017, a former Hong Kong official named Patrick Ho, who was one of Ye's top contacts in the Chinese government was indicted by the U.S. Justice Department on allegations of bribing African leaders through a charity that was funded by Ye's CEFC. Ye wasn't named in the indictment. Ho is challenging the charges against him.

On news of his disappearance, shares in companies tied to CEFC China Energy plunged on the Hong Kong, Singapore, and Shenzhen stock exchanges and wiped out $630 million in market value in one hour.