This Chinese Businesswoman Hasn't Taken A Vacation In 27 Years

By Amy Lamare on February 13, 2017 in Articles › Entertainment

Full disclosure: as I write this, I am preparing for my vacation in 11 days. Vacation is important. Taking a break every now and then is good for the body, mind, and soul. That is not the case for 61-year-old Dong Mingzhu. She is China's most successful businesswoman and she has not taken a single day of vacation in 27 years. She has shown up every day for work. There haven't been any beach vacations, no cultural excursions to a foreign city, no cruises, no ski vacations, nothing.

Can you even imagine?

Dong is the head of the $22 billion air conditioning company, Gree Electric. She was born in 1954 as the youngest of seven children in a working class family. As a kid, she wanted to grow up to be a soldier. After she finished her education in 1975, Dong took an administrative job at a government chemistry laboratory. She worked there for 15 years. Then, in 1990, when she was 36 years old and recently widowed, she quit her job, left her three-year-old son with her mother, and moved to Zhuhai – a more economically developed area – to find a new job. She got a job as a salesperson with Gree's predecessor Haley and has been there every since – literally and figuratively. 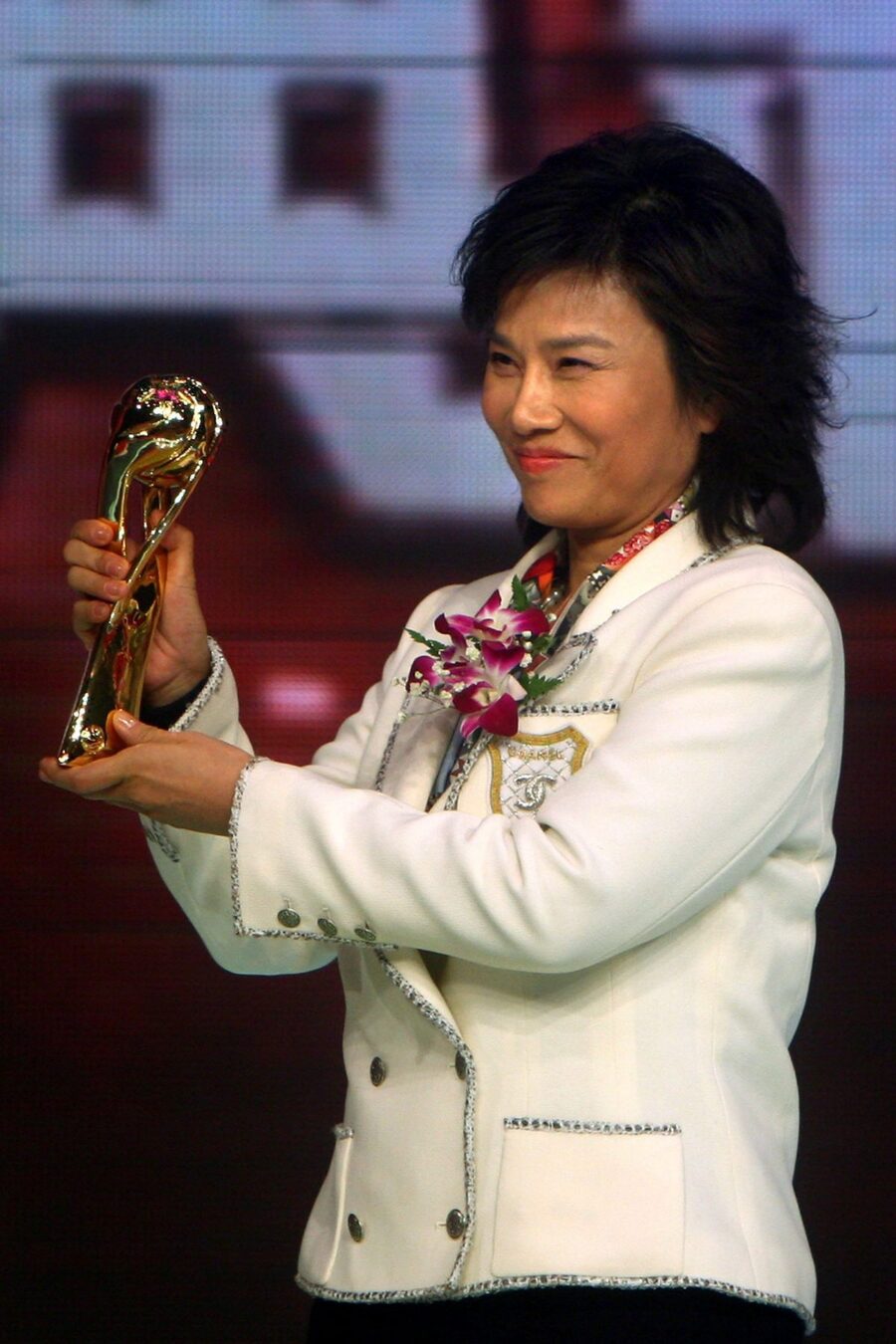 Dong made her mark at Gree from the start. By 1994, she was head of sales. When Gree Electric went public in 1996, Dong was deputy president. She was made president of the company in 2001 and added the title of chairwoman in 2012. Dong has turned Gree into the largest household air conditioning company in the world. She also was key in moving the bulk of Gree's sales from traditional brick and mortar stores to online, resulting in surging profits for the company. Under her management, Gree's stock has risen 2,300% where she brings in $12 billion in revenue annually.

Dong is known as one of the toughest businesswomen in China. She is also one of the hardest working and has won the loyalty of Gree's 70,000 employees. In addition to working her way from salesperson to president and chairwoman of the board, Dong has written and published two books. Her 2006 autobiography, Relentless Pursuit, was made into a television series in China.

Dong's relentless focus has had a cost. One story about her that is often told is that when her son was 12 years old, she sent him to the airport alone on a bus because she was too busy at work to take him. Nonetheless, Dong refuses to apologize for her focus. She never remarried after her husband passed away. In fact, she never wanted to. She has said that she values her independence and when you are married, "you have responsibilities toward another person."

As for vacation, Dong has said she will have plenty of time for that when she retires.