By Brian Warner on February 8, 2013 in Articles › Entertainment

China has proven itself to be very talented at producing knockoff versions of many popular products. From handbags to iPhones, to sunglasses… even luxury cars! For the most part, the Chinese are such experts at making copycat items that you would never be able to tell the difference from the original. With that in mind, you'd think the Chinese would easily be able to knock off an American movie. Even a movie like James Cameron's Avatar, the highest grossing and most expensive movie in history. Especially if you had a $208 million budget and access to an unlimited supply of brilliant graphic artists and designers. Unfortunately, Chinese real estate billionaire Jon Jiang has learned the hard way that creating his Avatar turned out to be a financial disaster of epic and embarrassing proportions…

Chinese billionaire Jon Jiang plunged $208 million of his own fortune into creating, a special effects fantasy film titled "Empires of the Deep." Empires of the Deep was conceived as a mix between Avatar, Gladiator and Pirates of the Caribbean, set in an underwater dream world. An "unlikely love story between a young human and a mermaid… set in a mythical world", filmed in 3D. At $208 million, "Empires" is the most expensive Chinese movie ever produced and represents an investment of more than 20% of Jon Jiang's personal net worth. Jiang, who has no movie making experience other than "watching over 4000 films", is serving as a very hands on executive producer. He rejected 40 screenplay drafts from ten different Hollywood writers before he selected a final version that met his vision. Jiang initially wanted Monica Bellucci as the lead actress but after both she and Sharon Stone passed, the role went to former bond girl Olga Kurylenko. 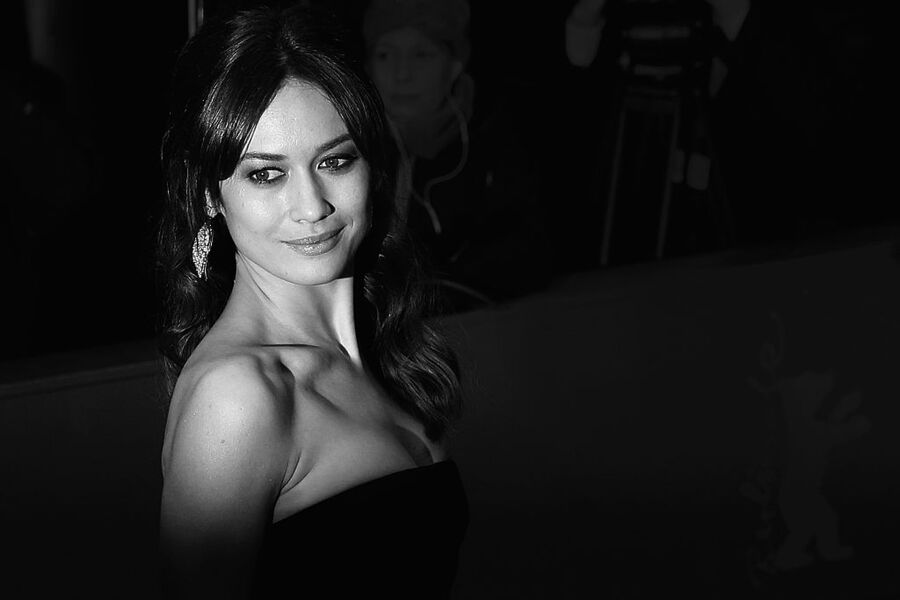 The movie, which was initially budgeted at just $50 million, was supposed to be released in the summer of 2011. Now, after three years of production and going over budget by more than $150 million, the expectations for the Empires trailer have been very high, to say the least. This week, the official trailer for "Empires of the Deep" was released for critics and audiences around the world and unfortunately, the reaction has been an absolute disaster. Critics are calling "Empires" an utter embarrassment, comparing it to a "crappy underwater Avatar" or a "grainy live-action remake of The Little Mermaid." Perhaps the worst criticism has been lobbed at the special effects, which many viewers are calling "incredibly amateur" and "something out of Xena Warrior Princess."

What do you think of the Empires of the Deep trailer? Is this going to be the most embarrassing flop in film history?