Most of us cannot even imagine having a billion dollars, let alone over three and a half billion. Now imagine what it would be like to lose that much money in just one day! That is what happened to China's richest man, Wang Jianlin. The ridiculous thing is that the huge loss didn't even all that much, considering his net worth of $46 billion!

Jianlin lost $3.6 billion in one day and certainly got hit the worst, but he was not the only one. Everyone who was invested in the Chinese markets suffered when the stock market tanked and lost all of their gains for this year over the course of just one day. Shanghai shares dropped by almost 8.5%, which was the biggest daily loss since 2007.

That wasn't the end of it, as shares fell another 7.6% the following day, which helped contribute to the steepest four day drop since 1996. Although he lost a fortune in one day, Jianlin has reportedly increased his net worth by $6 billion this year alone. By comparison, China's second richest person Jack Ma lost $545 million on the same day. This sounds like a huge loss, but compared to what happened to Jianlin it is just a footnote in this story. Ma is the founder of e-commerce kingpin Alibaba and has a net worth of $37.1 billion. 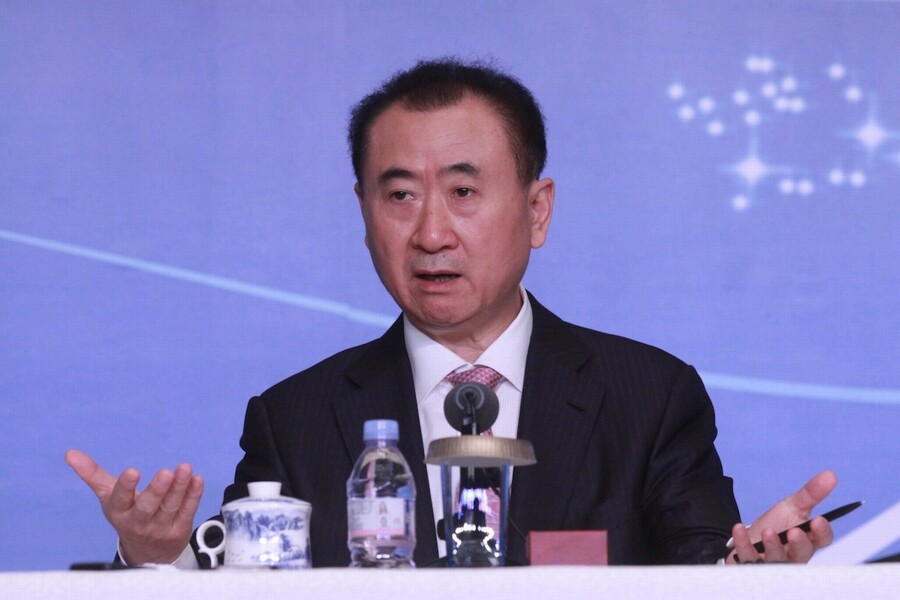 Wang Jianlin is the Chairman and founder of the entertainment and property company Dalian Wanda. He served in the Army for 16 years and started Dalian Wanda in 1988 as a residential real estate company. The group now owns more than 70 shopping plazas and 50 five-star hotels in China. They purchased the US cinema company AMC Theatres in 2012 for $2.6 billion so you might be supporting him every time you go to the movies.

Jianlin owns not one, but two, private jets that set him back $49 million apiece! He is one of the richest self-made billionaires in the world and started on his way to his $46 billion fortune with a $122 thousand loan. In 2013 he purchased the British luxury boat build Sunseeker International for a whopping $490 million. The same year he decided to buy a Picasso painting at auction for a modest $27 million. Jianlin also owns 20% of the soccer team Athletico Madrid, which set him back another $52 million. Wang passed Jack Ma earlier this year to become the richest man in China and the 10th wealthiest person in the world.

The richest people in the world can afford to suffer huge losses like this and shrug it off like it was no big deal, which must be nice. The scary thing is that once the markets bounce back, Wang may even be richer, after everything is said and done.