China's Most Famous Actress, Fan Bingbing, Reported To Be "Under Control" By Chinese Government

By Amy Lamare on September 17, 2018 in Articles › Entertainment

In July, Fan Bingbing, who appeared in the film X-Men: Days of Future Past as Blink, disappeared from the public eye. She had not posted on social media since June 2. People speculated that the Chinese government was holding her on allegations of tax evasion. The Chinese government has put a limit on how much actors and actresses can get paid in an effort to take a hard line on tax evasion, enormous salaries, and what the government calls "money worship" in the entertainment industry. The salaries of all actors and actresses in every movie or television series cannot exceed 40% of the total production cost. Leading actors and actresses will have their salaries capped at 70% of total wages for the entire cast. The order comes after a number of tax evasion allegations against Chinese celebrities. The law also takes aim at "yin-yang contracts" – a Chinese expression that refers to real and fake contracts that operate side by side to hide the real salaries of top Chinese stars. The smaller contract is used when actors and actresses report their income to tax authorities. This practice is tax evasion. 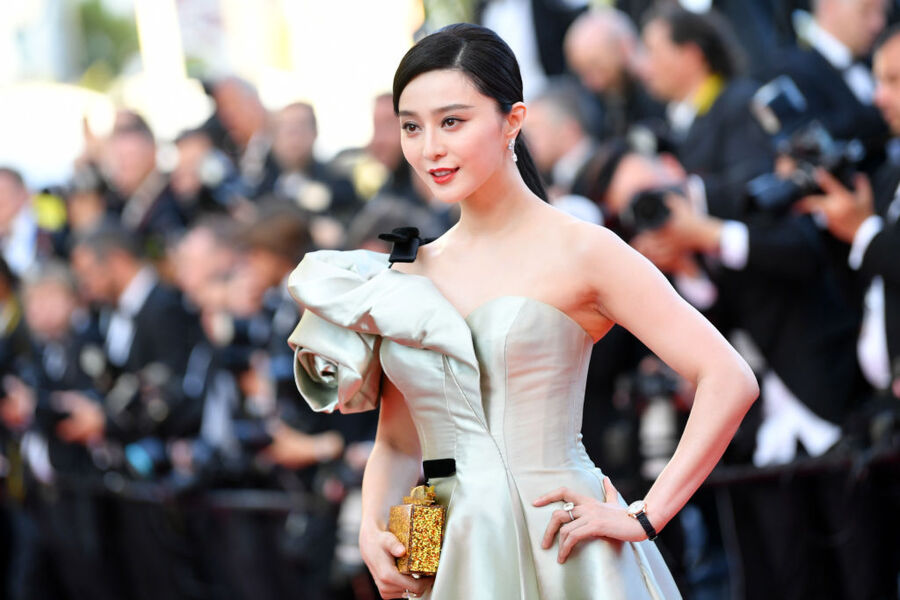 Fan Bingbing has been the highest-paid actress in China since 2013. She was the fifth highest paid actress in 2016 with $17 million – that put her ahead of Charlize Theron and Julia Roberts. Fan is one of the celebrities who allegedly used the double contract ploy to evade taxes.

Now, the Chinese state media reported than Bingbing is "under control" and will accept the legal decision. According to Taiwan News, the actress has been arrested and is in jail. The scandal of signing multiple employment contracts to avoid paying higher taxes is reportedly only the "tip of the iceberg" of her case.

Since her disappearance in July, rumors have been making the rounds that Bingbing was under house arrest. He fiancée, Li Chen, last posted on his social media accounts in early July. It was also reported than Bingbing and her brother were not permitted to leave the country.

It is believed that the Chinese government is censoring news about Fan Bingbing and her whereabouts. Posts about it have been removed from social media.  Comments from Fan's supporters expressing concern over her disappearance also appeared to have been deleted.