Rags To Riches Spotlight: This Chicago Man Built An Empire Off Vegan Cookies!

By Venus Lockett on November 17, 2015 in Articles › Entertainment

A Cinder-fella story of sorts, one Chicago native, Jimmy Prude, has turned his new found love of healthy foods and baking into a flourishing empire. For those who are yet unaware, "Jimmy's Vegan Cookies" is a new snack line that exclusively sells vegan (animal-free) cookie products. All the rage amongst vegans and non-vegans alike, most seem equally as impressed with the concept of the product as they are with the taste.

A graduate of the historically black college, Howard University, this former business and information technology major sees his cookies as a "guilt-free indulgence", or so his slogan asserts. After participating in a nutrition program during his college years, his views on food and nutrition drastically shifted. After noticing an intolerance to dairy products, Prude essentially became a vegetarian and was pleased with the positive effects this lifestyle change had on his body. What's more, after becoming a technology teacher at a technology school, the young professional couldn't find any affordable, enjoyable vegan desserts. Thusly, "Jimmy's Vegan Cookies" was born. 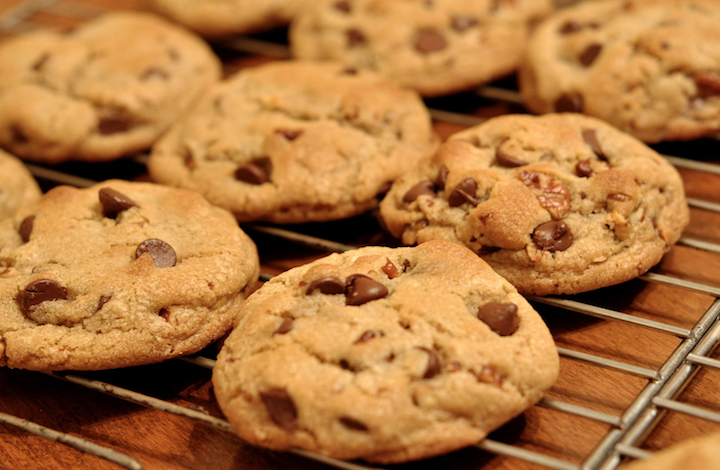 Distribution and Plans for the Future

A company that has been in existence for just 4 short years, Jimmy Prude has already secured shelf space in popular retail chains Whole Foods as well as Walgreen's. Oddly, according to research data, more non-vegans are buying these cookies than vegans. This isn't altogether a bad thing according to Prude, he is thrilled to be able to provide lost-cost, health friendly snacks to the urban market, a market that hasn't had the best track record as far as food content is concerned. What's more, with goals of opening a production factory in Chicago, in order to not only bring more jobs to the area, but also to help promote a healthier lifestyle to Chicago residents at large.

Overall, Jimmy Prude represents the unlikely new age entrepreneurs. Spearheading a virtually unknown fusion of Veganism and the urban market, it'll certainly be interesting watching this 33-year-old cookie mogul and how his products, slogans, and business models help to shape and shape the food industry over time.