By Joseph Gibson on June 14, 2012 in Articles › Entertainment

Human resources consulting firm Mercer makes it a yearly habit out of ranking the most expensive cities on Earth to live in. The annual survey analyzes a myriad of different economic indicators, including the cost of housing, transportation, food, clothing, household items, and even entertainment.

The 2012 survey shows the global economy continues to go through some visible changes, as almost none of the priciest cities are in the same position they were in last year. And Americans may be surprised that not a single city in the United States makes the list of top 10 most expensive cities. 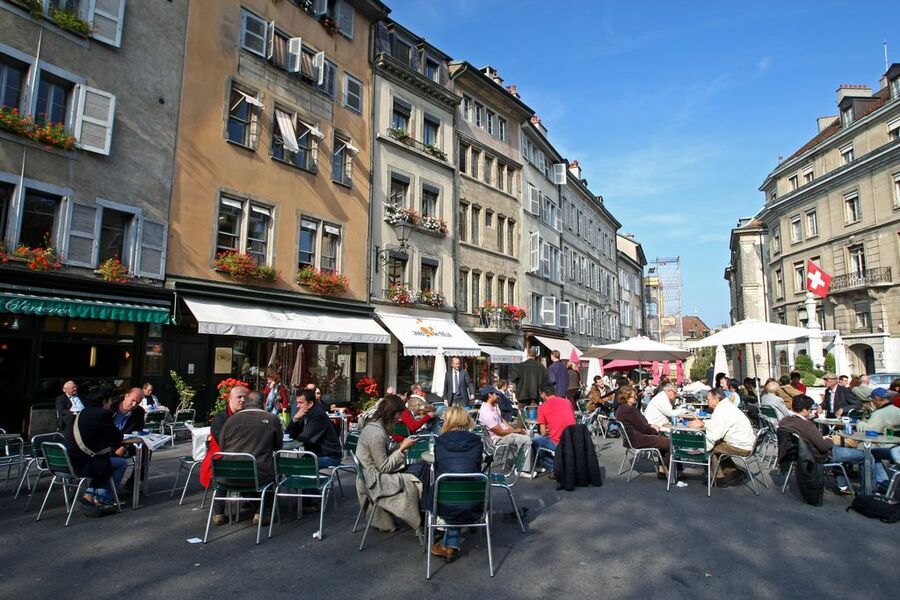