By Paula Wilson on December 22, 2013 in Articles › Entertainment

For anyone who survived high school, it is a commonly held belief that pretty people have it easier.  It seems like great things just happen to them spontaneously, and all they have to do is ask and they will receive.  There have been a number of scientific studies on this phenomena, and even science has concluded that physically attractive people do actually move through the world with a little more ease.  However, you really can't judge a book by its cover.  While being physically beautiful can mean you have it a little easier than others, it is by no means a guarantee.  For proof of this, look no further than model/actress, Charlize Theron.  A successful former model, with a net worth of $95 million, an Oscar for Best Actress, and a burgeoning producing career, you would think that Charlize Theron had been born under a lucky star.  Charlize would probably disagree.  Read on to learn how this South African beauty found her way from a childhood filled with domestic violence to a position as one of Hollywood's most universally loved stars. 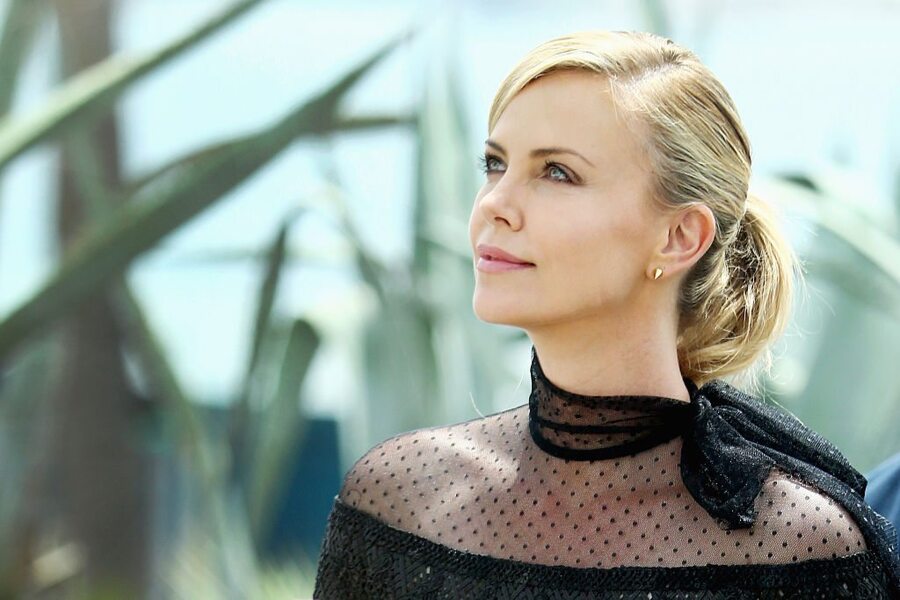 Charlize Theron was born in Benoni, South Africa, and grew up speaking Afrikaans.  Her family owned a construction company and a large farm.  When not at school, she tended animals on their rural property just outside of Johannesburg.  She loved to dance, and by age six, it was clear that she had genuine talent.  At age 12, she moved to a boarding school for gifted dancers in Johannesburg.  Moving away from home, while difficult, was also a relief.  Her father battled with alcoholism, and often took out his anger on his family.  The abuse went on for years, and her rather regularly threatened to kill his wife and daughter.  At age 15, while home from school, her father violently attacked she and her mother.  Her mother shot him in front of her.  The death was ruled as self-defense.

Her mother took over the construction business, but it was clear the family needed a change.  Charlize entered a modeling contest when she was sixteen, and won a one-year modeling contract.  She didn't look back.  She and her mother moved to Milan, Italy, and she spent the next couple years working as a model all over Europe.  When she was 18, she moved to the United States, where she modeled in Miami and New York City.  While modeling in New York, she decided to return to her first love – dance.  She moved into an apartment in a basement that had no windows, and poured all her focus into ballet again.  Unfortunately, her body rebelled.  Her knees gave out, and suddenly she found herself unable to dance and unable to model.  Her mother traveled from South Africa to help her.  She ended up giving her an ultimatum: "Either you figure out what to do next or you come home, because you can sulk in South Africa."  That was the only encouragement Charlize needed.

She looked at her options and decided that if she couldn't dance, and modeling was no longer working out, she'd head for Hollywood.  Her mother bought her a one-way ticket and wished her luck.  Thus began the next phase of her life.  She spent hours watching television to get rid of her South African accent, and struggled with bills during her first few months in the city.  However, her lack of funds led to a surprising start in Hollywood.  Unable to cash a check from South Africa that her mother had sent to help her pay for her apartment, she began having a loud argument with the teller at the bank.  A talent agent named John Crosby, who represented such actors as John Hurt and Rene Russo, happened to be standing a few people behind her in line.  He gave her his card, and subsequently directed her towards acting classes and people he thought she should meet.  Though they only worked together briefly, he helped her get her foot in the door, and she soon booked her first on-screen part in "Children of the Corn III: Urban Harvest".  From her non-speaking role in that film, she quickly rose up the ranks.  Her critically acclaimed supporting work in "2 Days in the Valley", led to larger roles in such films as "That Thing You Do" and "Trial and Error".  1997's "The Devil's Advocate" made her a household name, and for the next few years, she would go from successful project to successful project, steadily building up a fan base made up of critics, directors, other actors, and of course, the public. 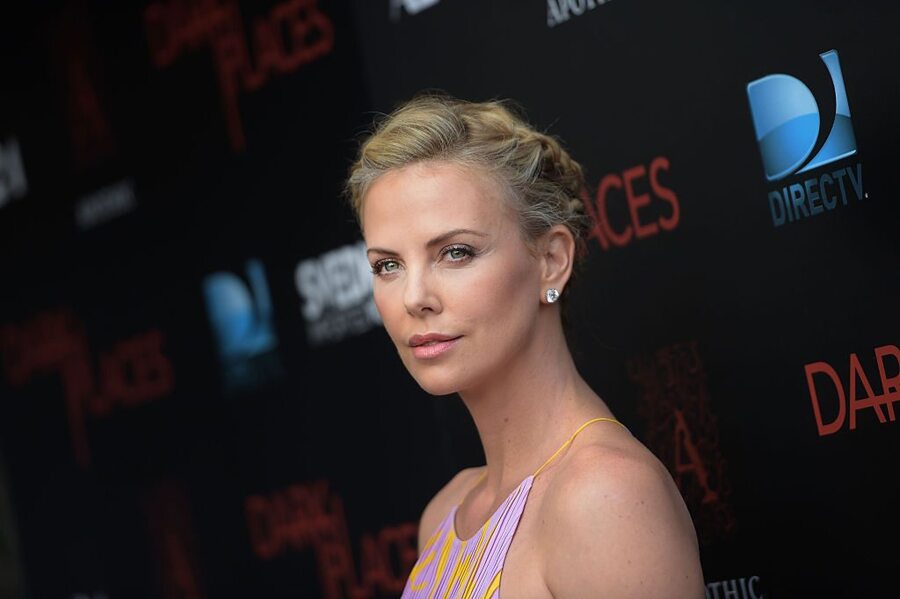 Her acclaimed performances in such films as "Mighty Joe Young", "The Astronaut's Wife", "The Cider House Rules", "The Legend of Bagger Vance", "Sweet November", "15 Minutes", "Trapped", and "The Italian Job", made it clear that she could handle anything from big budget action flicks, to smaller character-driven projects, to touching romances, without missing a beat.  In 2003, she took on a role that caused many people to scratch their heads.  It was decidedly unglamorous and the subject matter was very dark.  Playing convicted killer, Ailen Wuornos in the film, "Monster", she was almost unrecognizable.  Her no-holds barred performance earned her awards from just about every major award-giving body, including a SAG Award, a Golden Globe, and an Oscar.  Winning a Best Actress Oscar can sometimes be a curse as much as a blessing (see Halle Berry's and Julia Robert's post-Oscar careers), but Charlize managed to choose her subsequent roles wisely.  She has gone on to even more accolades since then, starring in such critically and commercially successful projects as "The Life and Death of Peter Sellars", "North Country", and "In the Valley of Elah".

A UN Messenger of Peace, she used her money and connections to create The Charlize Theron Africa Outreach Project (CTAOP) in 2007. The organization was created to fight the HIV/AIDS epidemic among South African youth, and has been instrumental in mobilizing AIDS outreach through community-based organizations in South Africa.  She has also been heavily involved in supporting and helping to bring attention to women's rights and domestic violence organizations in South Africa, as well as being an active supporter of PETA and gay rights' initiatives.

After taking a break for a few years, she returned to the screen in earnest in 2011, and has starred in such projects as "Young Adult", "Snow White and the Huntsman", and "Prometheus", and is already slated to appear in two more projects over the course of the next year.  The same person who grew up in a violent household, saw her father murdered by her mother, and was forced to give up her dream of being a dancer, has turned her life into one of the most envied in Hollywood.  Adept at picking great roles and interesting projects, respected for her work, and liked by all of her collaborators, she found her way through some truly ugly circumstances and came out on top. Charlize Theron is definitely more than just a pretty face.  She is walking proof that while being beautiful may take you places, being strong in both spirit and conviction, can take you a great deal further.