By Brian Warner on September 19, 2011 in Articles › Entertainment

Attention prostitutes and cocaine dealers of Los Angeles, Charlie Sheen just made $100 million. In case you've been living under a rock for the seven months, Sheen was fired from his hit TV show Two and a Half Men on March 7th 2011 after getting into a very public and very ugly dispute with the show's creator Chuck Lorre. If you recall, Lorre and CBS/Warner Brothers felt that Sheen's behavior off set was damaging the show. Sheen entered rehab, then left, then went on every news outlet that would accept him to complain about his bosses. The dispute escalated in a very public and sensational way culminating in Sheen's abrupt and shocking termination. At the time of his firing, 2.5 Men was the #1 comedy and Sheen was the highest paid actor in the history of television earning a salary of $1.25 million per episode. For some perspective, Charlie's eventual replacement Ashton Kutcher will *only* earn $700-800,000 per episode. 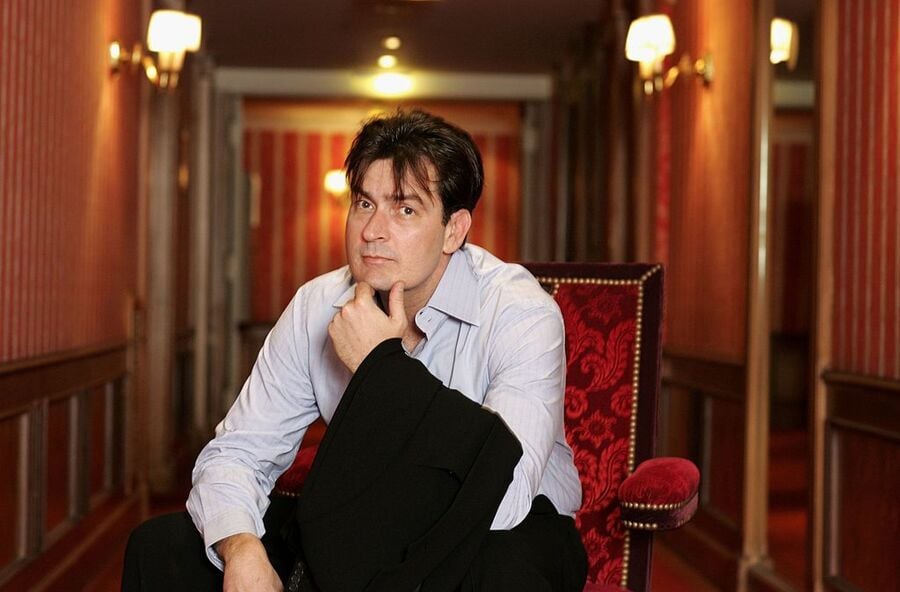 After his termination Sheen launched his national "Violent Torpedo of Truth" tour but more importantly he also launched a very serious lawsuit against Warner Brothers. Why Warner Brothers and not CBS (the network that aired the show)? Technically Warner Brothers owns Two and a Half Men, CBS essentially just leases episodes for a very large fee. CBS then goes out and sells all the ads it wants around the show but in the end Warner Brothers pays the writers, actors, producers etc… It's also Warner Brothers who makes a fortune when the show is sold into syndication.

When most people get fired they would be lucky to get a month of severance pay, so how does Charlie walk away with $100 million? Well at the time of his firing he had 8 episodes left to film for that season. He also was under contract with Warner Brothers for the entire next season which would be 24 additional episodes. In other words, had he played nice with Chuck Lorre, Sheen would have taken home $40 million. Sheen would also be entitled to his cut of the syndication profits for the 180 episodes he had already shot. Over the next 10 years that would amount to an additional $100 million in pay.

Under the terms of the settlement, Warner Brothers will instantly pay Charlie $25 million. This amount covers syndication proceeds that Charlie was owed for work he has already performed as well as the episodes from the final season that were already complete. Warner Bros will also payout an additional $75-100 million over the next five years depending on how much money they continue to make off the syndication of Two and a Half Men. So to recap, Charlie Sheen is about to make up to $125 million for getting fired and told never to show up to work again. How can I get that deal?