What Was Charles Manson's Net Worth At The Time Of His Death? And Did He Have A Small Secret Fortune?

By Brian Warner on November 20, 2017 in Articles › Entertainment

As you may have heard by now, murderous cult leader Charles Manson died today at the age of 83. Manson had been in prison since his 1971 conviction for his involvement in multiple murders, most notably the murder of actress Sharon Tate and her unborn child. Manson spent more than half his life in correctional institutions. When he wasn't locked up, he was building a small cult following that believed he was the next great music superstar. Believe it or not, he actually achieved some very very minor successes before the infamous murders. Then after being incarcerated, his music was actually covered by some extremely famous bands and generated significant royalties. He also became a painter while in prison and reportedly sold paintings on the sly for large sums of secret money. So what was Charles Manson's net worth at the time of his death? And what happens to that money?

In 1968, a year before the first murders, Charles was serving time in prison and befriended a man named Phil Kaufman. Kaufman encouraged Charles to write some of his songs down on paper so when he was out he could record an album. When Phil and Charles were both out of prison, they set about to get him a record deal.

By total dumb luck, he managed to befriend Dennis Wilson, the drummer for The Beach Boys. Charles ingratiated himself into Wilson's life, essentially by instructing his female followers to have sex with him at wild parties. Once Manson and his family members were planted in Wilson's life, they began pushing him to help Charlie get studio time to record his album.

Dennis eventually relented and got Charlie an audition with a record label. Unfortunately, Charlie could barely play guitar and he actually failed to show up to the audition, possibly out of embarrassment.

Dennis then arranged for Charles to record an album at his brother Brian's recording studio. The end result was a 13-track album titled "Lie: The Love and Terror Cult". By the time the record was ready to be distributed, Manson was already in jail on suspicion of being involved in the Tate-Labianca murders. A small number of records were released. It sold fewer than 3,000 copies.

But that wasn't the end of Manson's recording career! 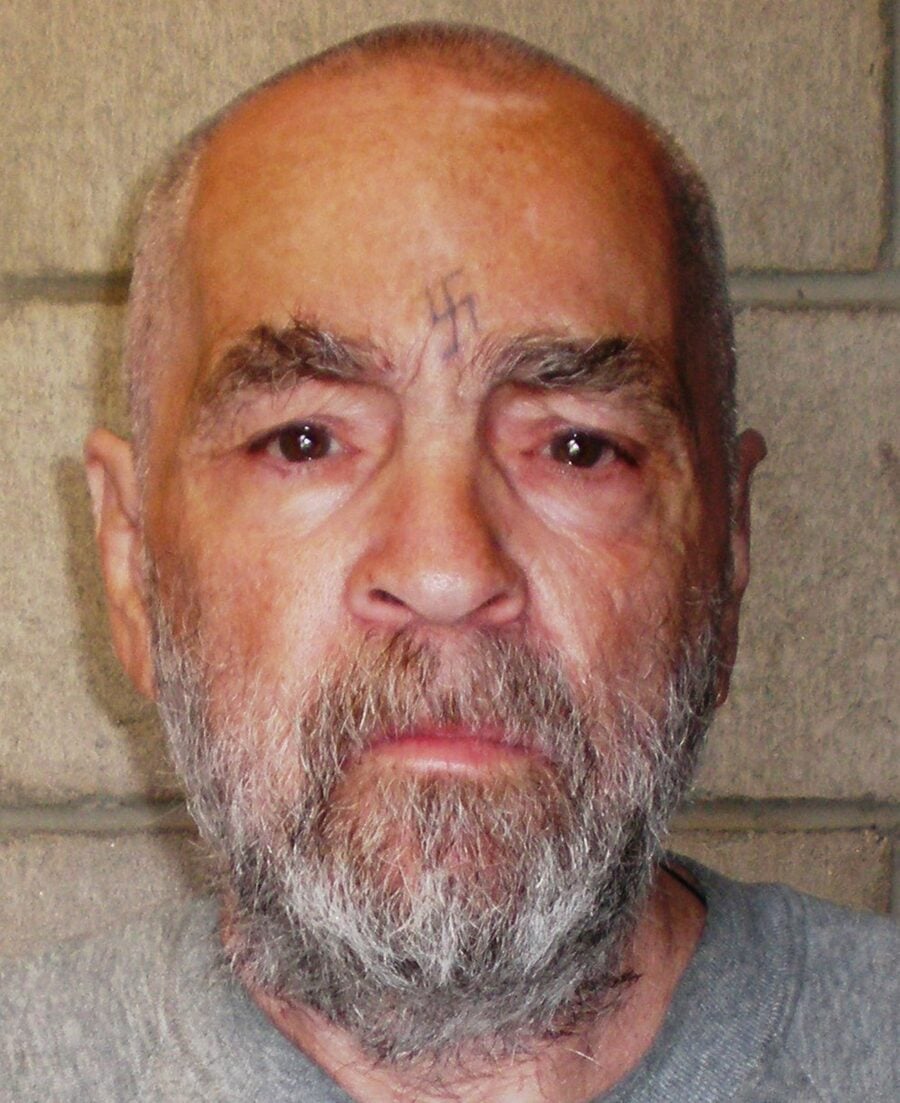 The Beach Boys actually included a cover of Charlie's song "Cease to Exist" on their album "20/20" (the Beach Boys version of the song was titled "Never Learn Not To Love"). And over the next several decades, various other artists including Guns N' Roses, Marilyn Manson, Henry Rollins and Rob Zombie have covered Manson songs.

Not surprisingly, these covers have generated a not-insignificant amount of royalties. In 1993, one of the Manson Family victims sued Geffen Records for a share of the royalties generated by the Guns N' Roses album "The Spaghetti Incident?" which featured a cover of "Look At Your Game, Girl". Geffen eventually agreed to pay the victim $62,000 every time the album sold more than 1 million copies.

From 1971 on, Manson was not legally permitted to profit from his crimes or image. However, if his estranged son is to be believed, that does not mean Manson stopped making money while he was in prison for more than 45 years.

According to a son who was fathered through a rape in 1967, Charles Manson has a fortune of several hundred thousand dollars stashed away somewhere. Manson supposedly earned the fortune by selling paintings, TV Shirts, photos, interviews and more through various websites that he operates. Manson could not directly access or benefit the money.

These claims came to light in 2014 after Manson married a 26-year-old woman. The son claims that she was only marrying him to access this hidden fortune.

Officially, though, Manson could not earn money from music royalties, image licensing, book royalties, the sale of artwork or any other media appearances. He lived on a $35 monthly stipend.

Do you think Charles Manson was smart enough to squirrel away a hidden fortune of several hundred thousand dollars? If a hidden fortune is ever discovered, it won't go to any family members, it will all go to victims who sued him and won large settlements that have been mostly unpaid. The son of one of his victims is owed millions of dollars at this point.