Charitable Giving In The U.S. In 2017 Was Bigger Than The GDP Of Ireland

The United States' charitable giving last year totaled more than $400 billion for the first time. Giving is up thanks to massive donations from billionaires and a surging stock market. The total amount donated by individuals, foundations, corporations, and estates came out to about $410 billion in 2017. That's more than the gross domestic product of Ireland! Total donations for 2017 were up 5.2% from 2016's $389.64 billion. It is heartwarming to see that in a time of great political and societal divisiveness, Americans' commitment to philanthropy remains strong.

Donations increased in eight of the nine charitable sectors that Giving USA has defined. The only one to see a decline was the one for international affairs. The biggest increase was for money donated to foundations. That sector was up 15.5%. That increase was led by huge donations by major philanthropists to their own foundations such as Mark Zuckerberg and Priscilla Chan's $2 billion donation and Michael and Susan Dell's $1 billion donation. 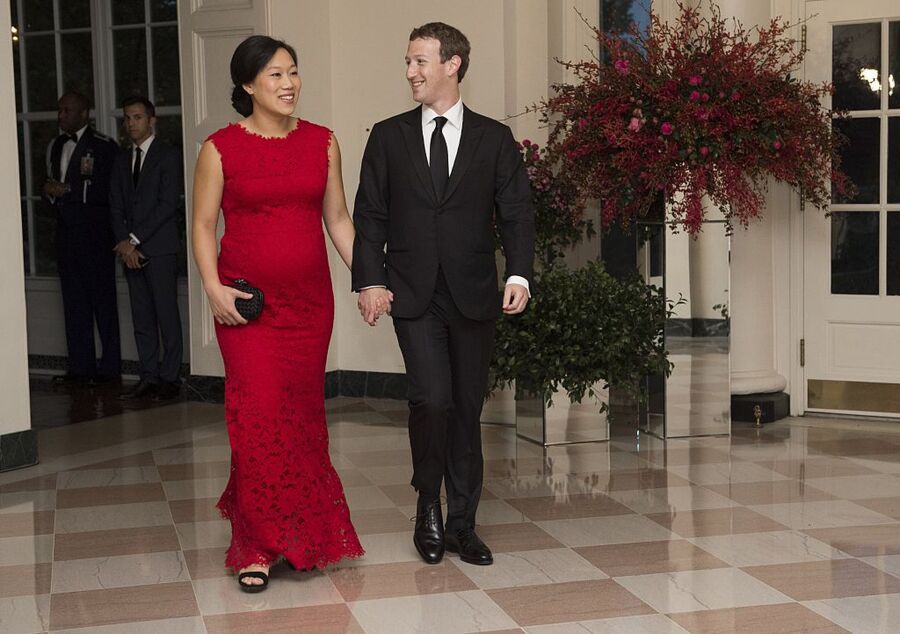 Despite the record setting $410 billion total, the total level of generosity isn't any larger than it was decades ago. In 2017, charitable giving by individuals was equal to 2% of total disposable income. That's the same rate as it was in 1978 and it is down from the 2.4% it was in 2000. The percentage of U.S. households participating in charitable giving is also on the decline. In 2000 67% of households gave to charity. In 2015, the most recent year that data is available, it was 56.6%. Generally, the 2008 recession caused middle and lower class families to reduce or eliminate their charitable giving. Changes in tax law that no longer give people a deduction for charitable donations could further reduce the rate at which middle and lower class households donate to charity. The rate for the wealthiest 20% of households remains basically unchanged.