Channing Tatum and his abs have danced their way into the fantasies of millions of women. His charming and charismatic interviews have furthered his fame. That he seems always up to make fun of himself just adds to his appeal. Well, hold onto your hearts people, because Tatum has a hell of a business intellect as well. A savvy move several years ago has set Tatum up for an enormous payday on Magic Mike XXL. In fact, Tatum is on track to be the $120 million man. He made the Celebrity 100 list for the first time in 2013 with the $60 million in income he earned between June 2012 and June 2013. He went on to make $30 more million between 2013 and 2014, and with the release of Magic Mike XXL, Tatum will bring home an estimated $30 million this year. But how? Sure Magic Mike did well, but XXL isn't on pace for the same success. How did Channing Tatum make so much money?

The bulk of Tatum's millions come from 2012's Magic Mike. The film was based on Tatum's pre-Hollywood life. Before the 35-year-old was the toast of Tinsel Town, he was a male dancer in Tampa, Florida taking it all off for his paying public. Now while Channing's got some sweet moves, understandably studios balked at a movie about a bunch of male strippers. Traditionally, Hollywood has not been all that on board with pushing the envelope on female-centric films. The film industry's motto seems to be the more explosions and robots and spaceships and super heroes the better. So you can see where Magic Mike wasn't an easy sell for Channing Tatum.

So Tatum and Magic Mike director Steven Soderbergh decided to do the reasonable thing. They financed the movie themselves. The duo also kept the budget relatively small by Hollywood standards – $7 million. They paid Warner Brothers a flat fee to distribute the film and sat back and waited for the audiences full of women to fill theaters from coast to coast.

Magic Mike went on to earn $167 million at the worldwide box office. That figure is before pay-per-view, streaming, and DVD sales.  After some basic costs were taken out, Tatum and Soderbergh split most of the profits between them. Roughly $60 million a piece (before taxes). 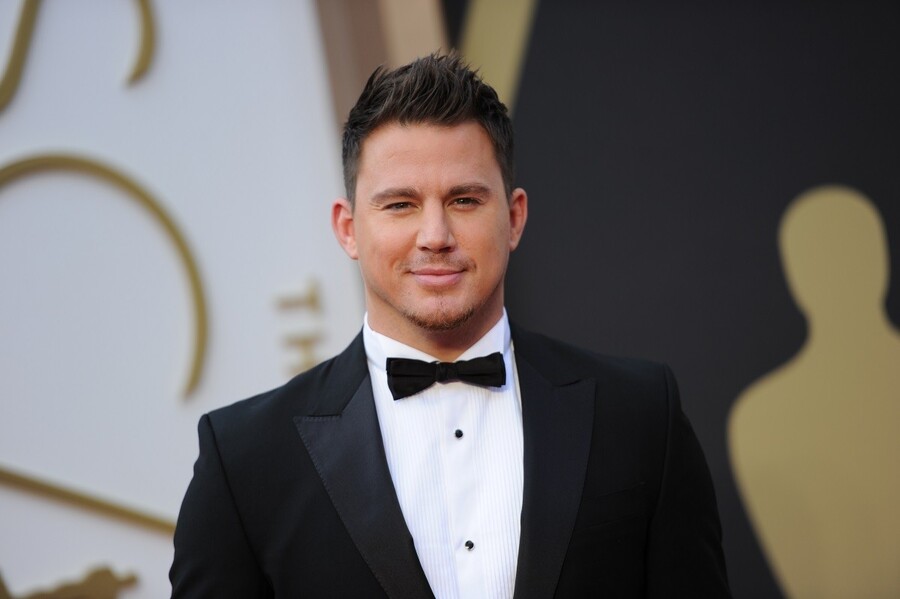 Tatum is one of the most bankable actors around these days. Outside of Magic Mike and the 21 Jump Street franchise, however, his films have tended to have bloated budgets and modest box office returns. Jupiter Ascending cost a reported $176 million to make and only earned $47 million at the box office. Fox Catcher opened to an anemic $474,000 in grosses. White House Down cost $150 million to make and only took in $73 million. 22 Jump Street, in comparison, cost $50 million to make, and grossed nearly $192 million.

Magic Mike XXL debuted off the predicted mark with $11.6 million over the July 3rd weekend, but with a week of receipts, is tracking at $26.6 million now. With a budget of just $14.8 million, Tatum is poised to take home another $30 million or more before XXL's box office stint is over.

By self-financing the film, Tatum and Soderbergh retained ownership over it – and any and all possible licensing opportunities. Next: Tatum is bringing his brand of pelvic thrusting to the Great White Way with a Magic Mike Broadway musical and rumor has it Tatum is also thinking about a line of Magic Mike bars.

Suffice it to say, the Magic Mike deal will be financing Channing Tatum's life for a good long time.