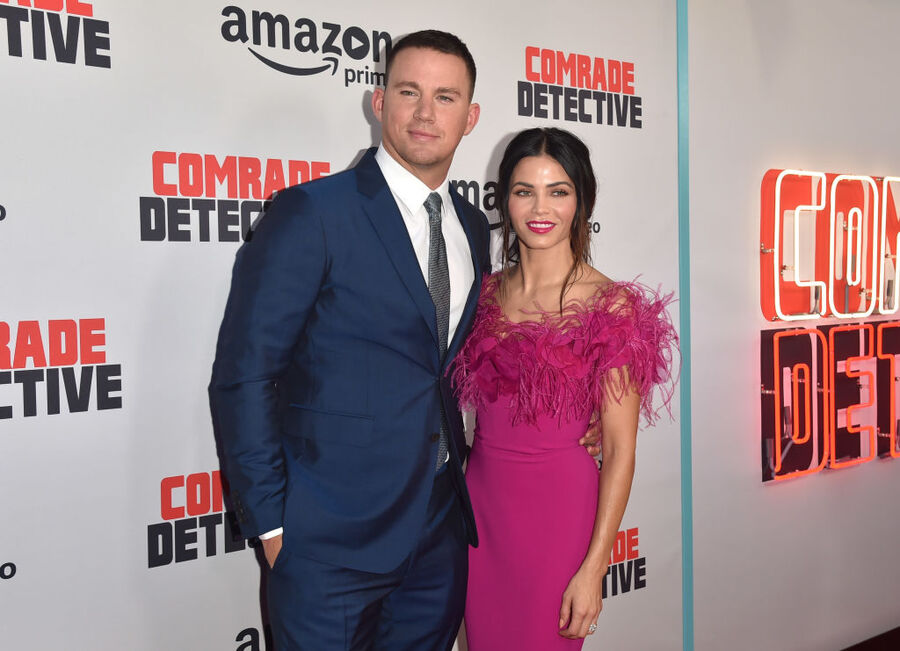 "Magic Mike" was loosely based on Tatum's pre-Hollywood life. Before he was a movie star, he was a male dancer in Tampa, Florida. Perhaps understandably, movie studios balked at greenlighting a movie about a bunch of male strippers.

Undeterred, Tatum and director Steven Soderbergh decided to finance the movie themselves.

They strictly controlled costs and took no upfront fees. The total budget was relatively small by Hollywood standards, at just $7 million. They paid Warner Brothers a flat fee to distribute the film and sat back and waited for the audiences full of women to fill theaters from coast to coast.

The first installment of "Magic Mike" went on to earn $167 million at the worldwide box office in 2012. The movie made additional millions when it was released on demand and on DVD.

Thanks to his ownership equity points, Channing Tatum wound up earning $60 million for his efforts.

Tatum (and Dewan – according to her legal team) turned "Magic Mike" into a profitable global empire.

Today there's a booming live show with a permanent Vegas residency while also touring the globe. The permanent members of the Vegas show reportedly earn $100,000 per year for their efforts. There is soon to be a "Magic Mike" reality show.

Dewan wants a piece of those revenues. She's also likely looking to lock in her share of another future movie. Or, more realistically, she's looking to get paid out the fair value of her share of the franchise. That would likely be a fee in the tens of millions.