These Super Rich And Successful CEOs Make Only $1 Per Year

By B. George Young on September 2, 2015 in Articles › Entertainment

We all know that top executives of big companies can make tons of money every year, so what about those that don't make anything at all? There is a growing trend of CEOs opting to take home a yearly salary of $1. Yes, you read that right, some top CEOs are only being paid one dollar per year – but how can this be? Typically this is done as a ploy, and the top brass who don't make a salary get huge bonuses and a large share of their company's stock. Many times, a CEO will get paid $1 for tax purposes. Taking this type of salary also shows the public that the head of the company believes so strongly in what they are doing that they are willing to risk their salary on how the company does, as most of their income depends on stock performance.

After taking all of that into account, it is quite surprising that there actually are executives who really do work for free. They don't take a salary, bonuses, or even stocks. Some of these guys, like Facebook's Mark Zuckerberg, only make a buck a year, or do they? 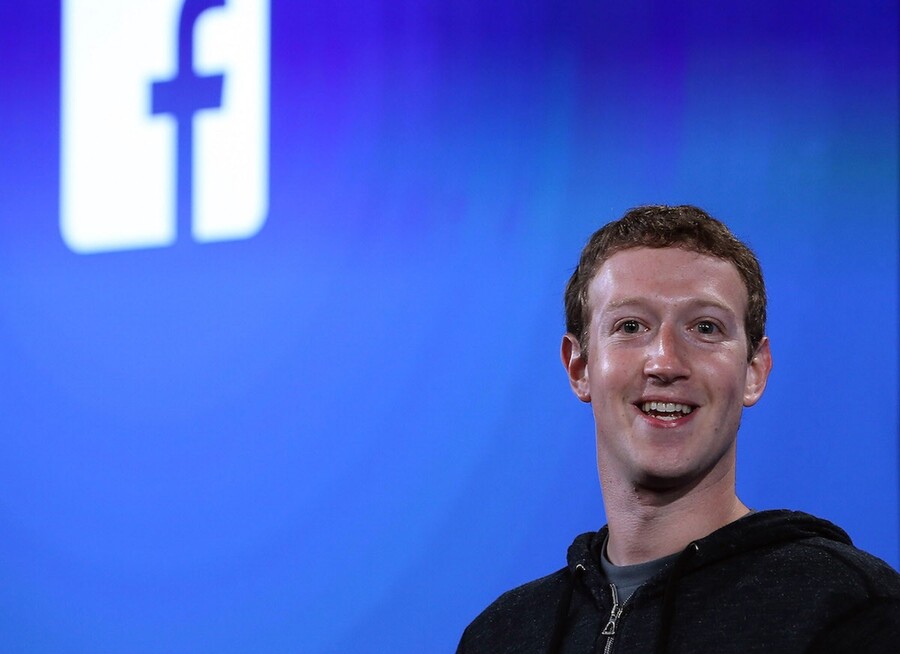 Zuckerberg said that "I've made enough money… I'm just focused on making sure I do the most possible good with what I have." He certainly has made enough money with his net worth of $43 billion, but how honest and transparent is he about what he makes per year? Zuckerberg made $500 thousand in 2012 and opted to make just $1 in 2013. He did take just over $600 thousand, which was for "costs related to his personal use of a chartered aircraft."

Google cofounders Larry Page and Sergey Brin reduced their salaries to $1 apiece back in 2004. The compensation committee at Google apparently offers them salaries every year, but they keep turning them down. Page and Brin do not receive cash bonuses and do not hold any stock options. Page has a net worth of $36.7 billion, while Brin is worth $36 billion.

Twitter CEO Jack Dorsey doesn't even make a dollar for his work. He agreed to "forego any compensation" as Interim Chief Executive Officer of Twitter. Jack Dorsey has a net worth of $2.3 billion. Yahoo cofounder David Filo has been earning just $1 for years. He also turns down equity incentive programs that are taken by other Yahoo executives. David Filo has a net worth of $3.9 billion.

Oracle's executive chairman and CTO Larry Ellison took home just one dollar in 2014. Compare that to the company's new co-CEOs Mark Hurd and Safra Catz who both made a $950,000 salary last year. What Ellison did receive is $65 million in stock options, almost $750 thousand in non-equity compensation, and $1.5 million in miscellaneous compensation. Larry Ellison has a net worth of $48 billion.

Tesla Motors' CEO Elon Musk did not have the option to only take a $1 salary because he is based in California where the law states that he must be paid a minimum wage of $37 thousand for 2015. On the other hand, Musk has never accepted his salary, so you have to wonder where it goes. He also declines stock awards, bonuses, and any other type of compensation. Elon Musk has a net worth of $12.9 billion.

The co-CEO of Whole Foods John Mackey reduced his salary to just $1 in 2007 and does not elect to receive any bonuses or stock option awards. When Edward Lampert became the CEO of Sears in 2013 he elected to be paid a $1 salary per year. He does not take bonuses or incentive plans, but received nearly $6 million in stock awards in 2014.

The CEO and founder of Capital One Richard Fairbank has not taken a salary for almost 20 years. Last year he received a $4 million bonus, over $13 million in stock awards, nearly $2 million in option awards, and $100 thousand in other compensation which added up to over $19 million.

Steven Kean recently took over as CEO of Kinder Morgan and only takes a $1 salary and also declines bonuses, stock awards, and non-equity incentive compensation. The president and CEO or Urban Outfitters Richard Hayne started taking a $1 salary in 2009. For the fiscal year 2015 he received a performance bonus of half a million dollars. Hayne also received $30 thousand for his insurance premiums from the company.

As you can see, some of these CEOs are being honest and transparent about what they are making, but others are not. When you are worth billions of dollars, you can afford to only make a $1 salary per year, whether or not you are getting paid in other ways on the back side.