These Celebs Filed For Bankruptcy On More Than One Occasion!

By Issac Morgan on August 3, 2015 in Articles › Entertainment

Comedian and Hollywood actor Chris Rock is in the middle of his own marriage debacle; he is in the process of divorcing his ex-wife, Malaak Compton-Rock and she is demanding a large undisclosed chunk of his $70 million fortune. The fact that she insists on maintaining an expensive "lifestyle" and was forced to give up a successful career in public relations is her rationale behind her court filings. Other celebs who have declared bankruptcy that you may have forgotten about include Mike Tyson, former heavyweight boxing champion, who found himself in debt after spending more than $400 million over the course of 20 years. Let's not forget about the 'hammer time' rapper, MC Hammer, who obviously had too many so-called friends on his payroll. The '90s superstar, known for his dance moves, managed to pile up millions in debt within a six-year span, filing for bankruptcy in 1996.

Remember, filing for bankruptcy doesn't necessarily mean that you are broke. Earlier this month, rapper and entrepreneur Curtis "50 Cent" Jackson stunned the world with filing for Chapter 11 bankruptcy. Further down the line, we received more information on his assets and legal battles. The civil court jury in the case against him ordered 50 to pay $5 million to the woman in a sex tape and $17 million to a headphone company. He also could face more punitive damages in the sex tape case that potentially cost him another $10-15 million. Adding up all of his debt would equal close to $30 million. So you can see why he filed for Chapter 11 bankruptcy recently.

After all, it's becoming the norm for celebrities to file for bankruptcy. Moreover, some have even filed more than once and you would be surprised about the moguls and superstars that made our list.

Tionne "T-Boz" Watkins of the female trio TLC first filed back in 1995 because of a shady record deal that netted each of them barely more than $30,000 from the profits of their hit album CrazySexyCool. On top of that, T-Boz was faced with expensive medical bills in the coming years stemming from a brain tumor and her diagnosis with sickle cell anemia, and her ex failed to make his child support payments. Since she wasn't working much and didn't receive much royalty payments for hit TLC records, she was forced to file for chapter 13 again in 2011.

Legendary actor Burt Reynolds was on top of Hollywood at one point. A divorce from actress Loni Anderson, coupled with some faulty restaurant investments, forced Reynolds to file for chapter 11 in 1996. Again, Reynolds experienced more hardship in 2010 – the Merrill Lynch Credit Corporation filed a foreclosure against him as he owed $1.2 million on his house in Florida. After being on the market for several of years, no potential buyers showed interest. 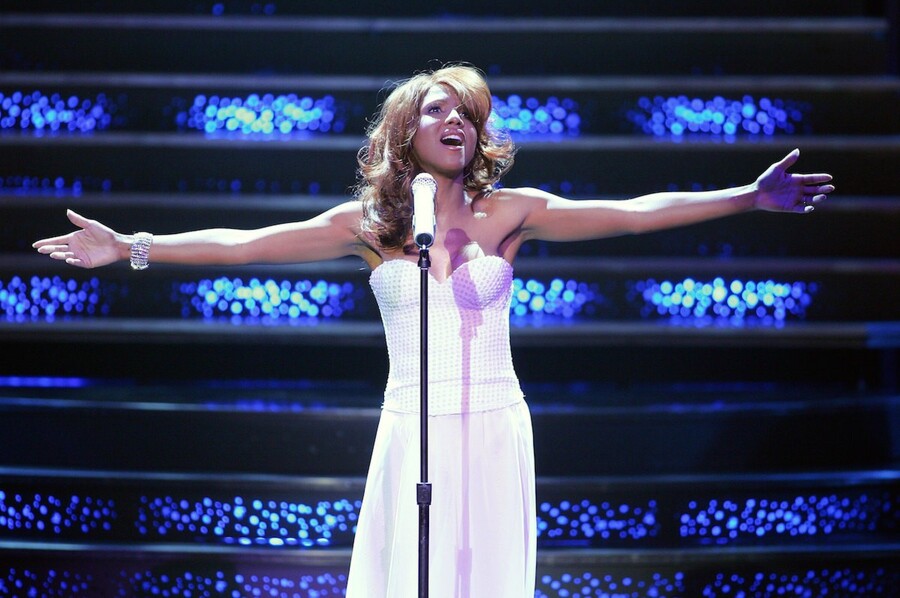 R&B singer Toni Braxton publicly opened up about her dangerous spending habits on home décor, mainly. She first filed for bankruptcy in 1998. Fortunately, her music career was far from over, as Braxton came back with a chart-topping single "He Wasn't Man Enough" in 2000. However, in 2010 she once again filed for chapter 7 bankruptcy, claiming a reported $50 million in debts (although some say she owed between $10-50 million).