Celebrity Net Worth: The Biggest Stories Of 2012

By Brian Warner on December 30, 2012 in Articles › Entertainment

There are just a few days left before it's 2013 so we wanted to take a moment to summarize Celebrity Net Worth's biggest stories of the year. 2012 was a great year for Celebrity Net Worth. Each month our audience gets bigger it seems like every day we are cited or quoted in some major newspaper, magazine or television show around the world. It certainly did not hurt that there were a lot of insane celebrity stories in 2012 that drove lots of traffic to our site and gave us great exposure. On a personal note, 2012 was the year I quit my day job to run CNW full time. I could not have done that without all our awesome daily visitors! So without further delay, here is a roundup of our biggest stories of 2012… 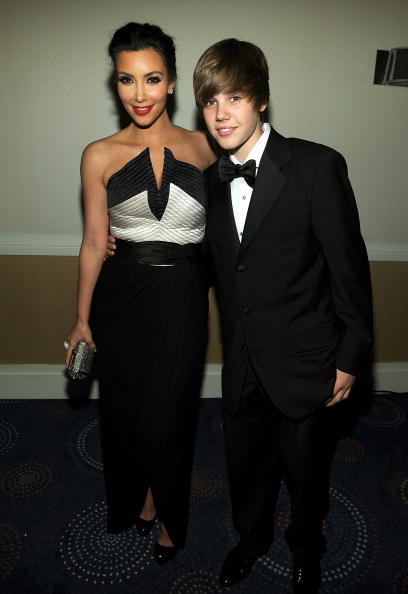 Let's start with the basics. Below are the 13 most frequently searched celebrities on CNW in 2012. Why 13? Because it's about to be 2013!? We just wanted to include 13 people. We didn't do an article like this last year but I took a quick look and in 2011 Justin Bieber was #1, Kim Kardashian was #2, the rest of the list was fairly different. The biggest surprise below would probably be Daniel Tosh. It makes sense when you recall that Tosh did a five minute segment about CNW at the end of 2011. That episode continues to re-air roughly once a month sending a huge influx of his fans to the site. 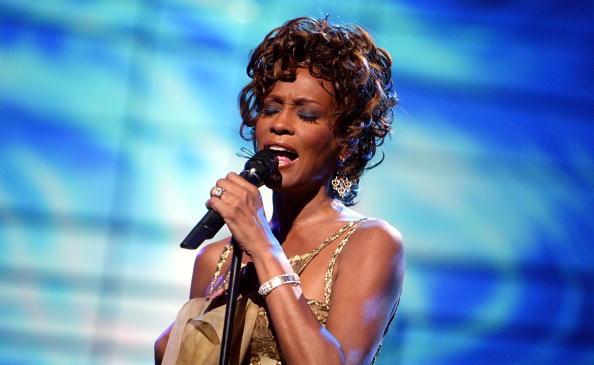 Next, I dug into our stats to figure out which world events of 2012 caused the biggest traffic days of the year for Celebrity Net Worth. You can probably guess a few of the events, but there were definitely some surprises. I looked at all events that caused big spikes in our traffic, therefore several occurances have nothing to do with an actual world event, more of CNW specific event… you'll see what I mean:

On June 9th, Manny Pacquiao suffered a controversial loss to Timothy Bradley. It was Pacman's first significant professional loss ever (followed six months later by his loss to Marquez) and the world was shocked.

On January 12th, Howard Stern grilled his guest Lisa Lamponelli about her net worth then went on a rant about how much he and his staff love the site. Since then, Howard mentions CelebrityNetWorth on almost a weekly basis when he's asking a guest about their money.

Michael Phelps Becomes the winniest Olympian in history, the whole world wants to know his net worth.

Barack Obama defeats Mitt Romney in the 2012 US Presidential election.

On June 12, we posted a list of the 30 richest electronic DJs in the world. Within 24 hours the list had been liked and shared over 34,000 times. The list was also quoted on more than a hundred international newspapers, magazines and websites. Most of the top DJs tweeted the article to millions of their followers, including the #1 cash king himself, DJ Tiesto.

We posted this list on October 17th after doing research for nearly two weeks. Our controversial choice of an obscure West African king from 1000 years ago caused quite a stir around the world. The article was reposted by more than 200 websites and was featured on the hompeages of Foxnews.com, Huffingtonpost.com and DrudgeReport.com all on the same day. Our very own CTO Alex did an awesome live interview on the Canadian version of CNN.

Even though our article about Chris Tucker owing $11 million to the IRS is from October 2011, for some reason it BLEW UP on August 13, 2012. It started when someone submitted the article to social news site reddit.com where it went on to be one of the top stories for two days. Dozens of other large sites picked up our article there which caused CNW to have our second largest traffic day of all time.

Whitney Houston's untimely and shocking death on February 11th was by far the biggest story on CelebrityNetWorth in 2012. The Grammys were held the very next day which caused Sunday February 12th to be our biggest single day of all time. It's a bit morbid, but unfortunately the truth. We have come very close to breaking that record on several occasions, and hopefully when we do it will be from a positive story…like Birdman agreeing to purchase the site for $50 million!

Thanks for supporting CNW in 2012, we hope everyone has a safe and happy new year. Looking forward to making 2013 even bigger and better!