The Celebrity Nerds Who Have The Highest Net Worths

Nerds always seem to get picked on in high school and have no life, but later in life, they are often the ones who get the last laugh. The jocks who were once popular are now working minimum wage jobs, while the nerds are the ones making lots of money in areas like science and technology.

You may have heard the phrase that one day nerds will "rule the world" and that started with guys like Bill Gates and Steve Jobs. The late comedian Robin Williams was obsessed with video games and named his daughter Zelda after The Legend of Zelda game series. Here is a closer look at some more famous nerds and how much they are worth. 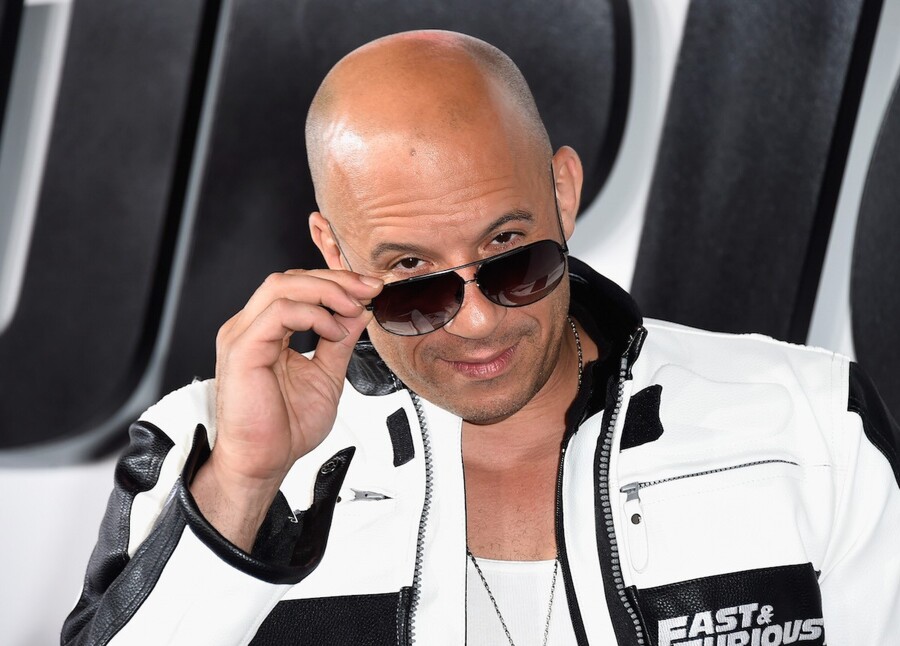 Colbert's nerdy side is pretty obvious and he is very familiar with Middle-Earth from JRR Tolkien's world. Colbert went as far as to turn The Colbert Report into a weeklong Middle-Earth themed show with The Hobbit trilogy was announced.  Stephen apparently knows how to speak Orcish and Elvish languages that were created by Tolkien and was called "the biggest Tolkien nerd I've ever met" by director Peter Jackson.

Hot and nerdy Mila Kunis has admitted that she is a big fan of World of Warcraft. She has played the game for hundreds of hours and created her own guild. Kunis is also a big fan of the board game Settlers of Catan.

Cage is a big fan of all things Superman and even named his son Kal-El, which is the birth name of the superhero. Cage starred in the comic book based films Ghost Rider and Kickass. This guy took his stage name Café from Marvel's Power Man whose "real name" is Luke Cage. To prove his nerdiness, Cage owns the first Superman comic Action Comics #1 which holds a record for being the most expensive comic book ever sold!

Smith is one of the less surprising nerds, as his movies include things like dialogues about Star Wars. He owns the comic book shop Jay and Silent Bob's Secret Stash and co-hosts podcasts and hosts the TV series Comic Book Men.

Franco actually got his start in the TV series Freaks and Geeks and he was an English major at UCLA. He may come off as a dumb stoner, but he has taught film classes and has had several articles published. Franco had a nerd-off with Stephen Colbert and wrote an article titled "Are You a Nerd?" for VICE magazine.

Pegg has written and starred in the comedy movies, Shaun of the Dead, Hot Fuzz, and the World's End. He did get more serious, starring in Star Trek films and the Mission: Impossible series, but still has a nerdy side. Pegg authored the book Nerd Do Well: A Small Boy's Journey to Becoming a Big Kid and has said that "being a geek is extremely liberating."

Dawson has starred in nerdy comedies such as Clerks II, Kids, and Percy Jackson and the Olympians. She even started her own comic book miniseries called Occult Crimes Taskforce. Dawson got her big break in the movie Sin City.

Hardwick has become known for his television hosting and also for being a nerd advocate. He serves as the CEO of Nerdist Industries and runs Nerdist Theater, which he describes as his "nerd media empire."