Celebrity Fragrances Bring In A Ton Of Cash

By Amy Lamare on January 11, 2018 in Articles › Entertainment

Everyone who's anyone has them. Britney Spears, Jessica Simpson, Justin Bieber, Sarah Jessica Parker, Jennifer Lopez, Ariana Grande and more all have fragrances. They sell well. Ariana Grande sells three fragrances bearing her name. Her Moonlight, Sweet Like Candy, and Ari by Ariana Grande have sold more than $150 million globally since they hit the market in September 2015. 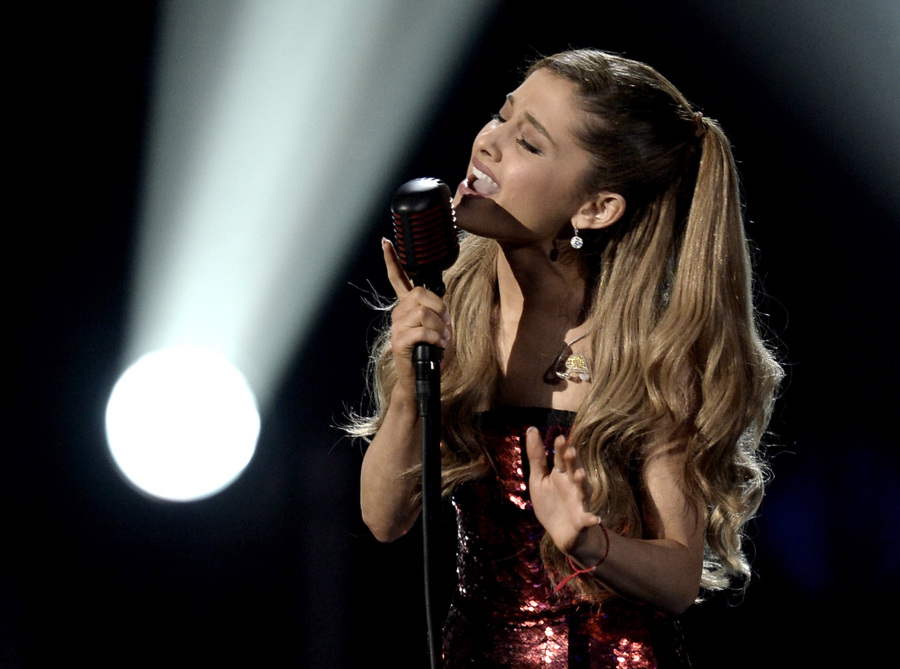 Analysts thought Kim Kardashian's KKW Fragrance collection was capable of bringing in $14.3 million if it sold out. The collection sold out within six days, so it is safe to say that Kim will collect that payday. Justin Bieber brought in $39 million in 2012 from his Someday fragrance.  Jennifer Lopez is another celebrity whose line of fragrances — all 18 of them — as brought in insane money. Over 10 years, JLo's perfumes made $2 billion. Paris Hilton has been in the fragrance game for years. She has released 23 fragrances and has made more than $2.1 billion off the lot. Even Britney Spears' fragrances are hot sellers. Her perfumes earn more than $30 million a year.

However, when it comes to fragrances packing a punch and bringing in the big bucks, no one compares to the selling power of the late, great Elizabeth Taylor. Her White Diamonds fragrance is one of the best selling perfumes of all time. It has sold more than $1.5 billion worth of perfume since its launch in 1991.