Celebrities Who Are Widows or Widowers

By Amy Lamare on August 10, 2015 in Articles › Entertainment

Losing a spouse is one of the most painful things a person can go through. It doesn't matter whether you are 27 or 77; losing the person you've pledged your life to is devastating. You don't get married and assume that you will lose your spouse within a few years, but that does happen to some people. In fact, it happened to these nine celebrities long before they grew old and grey with their husbands and wives. Being famous and losing a spouse carries the extra complication of grieving while in the public eye. The following nine celebrities lost a spouse long before they could grow old enough to die of natural causes.

Journalist Katie Couric greeted millions every morning during her long stint on the Today Show. Her first love, husband, and the father of her children Jay Monahan passed away from colon cancer in 1998. Couric went through a very public grieving period and became an advocate for early colon cancer screenings. She remarried in 2014.

Mel Brooks married legendary actress Anne Bancroft in 1964. From the moment they met – they were the kind of love story you see in movies. The two were inseparable. They were best friends, soul mates, lovers, and partners. In 2005, Bancroft lost her battle with uterine cancer and passed away. 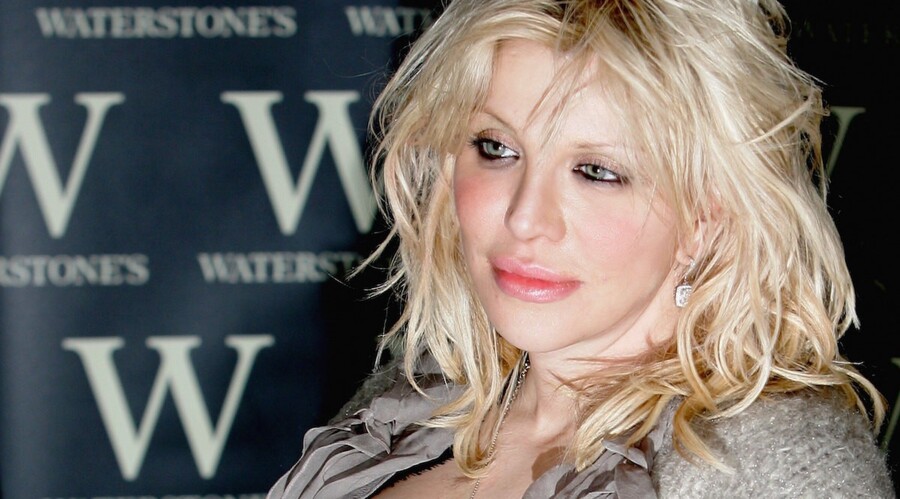 Courtney Love and Kurt Cobain were an iconic rock and roll couple. When Cobain shot himself to death in 1994, many fans blamed Courtney. She was just 30 years old when her husband committed suicide and had a two-year-old daughter, Frances Bean Cobain, to raise. Love has said many times that Cobain was the love of her life and losing him was the worst thing she has ever been through. She has never remarried.

Martin Short is a beloved comedian and actor. He married Nancy Dolman in 1980. The couple adopted three children together and had one of the strongest and most admirable marriages in Hollywood. Sadly, Short lost his wife in 2010 when she passed away from ovarian cancer at the age of 58.

Actor Pierce Brosnan married his wife Cassandra in 1980. In 1987, Cassandra was diagnosed with ovarian cancer, the same disease that took her mother's life. She battled the disease for four years before dying on December 28, 1991 at the age of 43. She and Brosnan had been married for 17 years. In 2001, after seven years of dating, Brosnan married journalist Keely Smith. 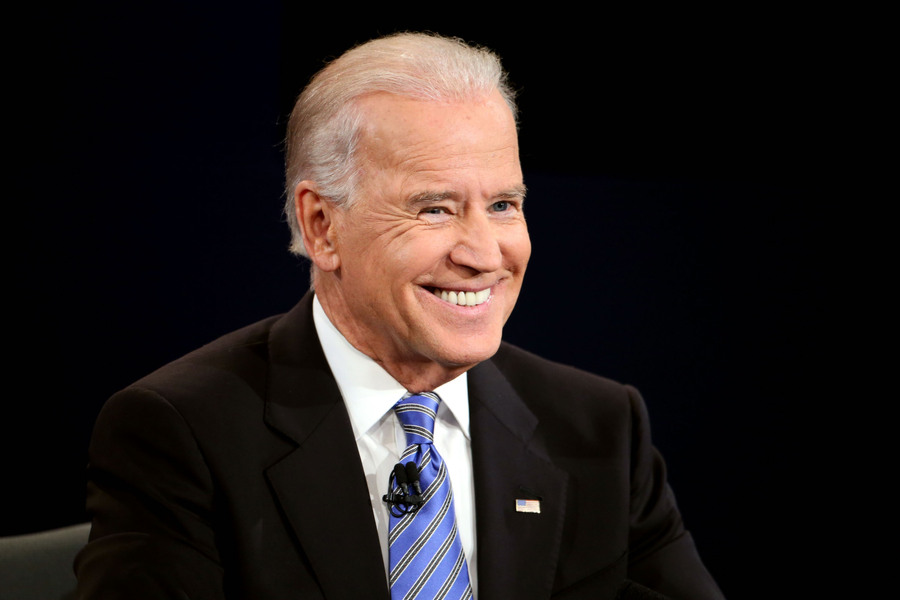 Vice President Joe Biden recently suffered the loss of his son Beau due to brain cancer. Sadly, this isn't the first tragic loss in his family. In December 1972, when Biden was just 29 years old, his wife and one-year-old daughter were killed in a car crash on their way home from Christmas shopping. He had two sons to raise. Five years after his wife's tragic death, Biden remarried.

Actor Liam Neeson met his future wife, actress Natasha Richardson, while both were performing in the play Anna Christie on Broadway in 1993. They married a year later. The couple had two sons together. Richardson died on March 18, 2009 when she suffered a severe head injury while skiing at the Mont Tremblant Resort north of Montreal. Neeson has not remarried.

In 1969, Paul McCartney married the photographer and musician Linda Eastman. The couple had four children together and Paul adopted Linda's daughter from a prior relationship. Eastman contracted breast cancer and had a long and painful battle with the insidious disease before succumbing to it in 1998 at the age of 58. McCartney has remarried twice since Eastman's death. Neither marriage has lasted.