Celebrities Who Have Declared Bankruptcy

By Brian Warner on January 24, 2013 in Articles › Entertainment

Do not pass go, do not collect $200. Declaring bankruptcy is never fun, but it's especially embarrassing when the broke person also happens to be a world famous celebrity. How can someone go from being worth millions or even BILLIONS of dollars to having nothing? It seems almost impossible to fathom, but unfortunately celebrity bankruptcies are surprisingly common. As we detailed in our October article about broke athletes, an astonishing 70% of NFL players and 60% of NBA players are broke withing four years of retiring. Part of the problem is many celebrities feel compelled to live up to a lifestyle that he or she may not actually be able to afford.

There are mansions, private jets, entourages, car collections, jewelry, divorce settlements and many more highly expensive personal indulgences. The good news for celebrities is they typically have a very high earning potential and with enough time can dig themselves out of mind bogglingly large mountains of debt. 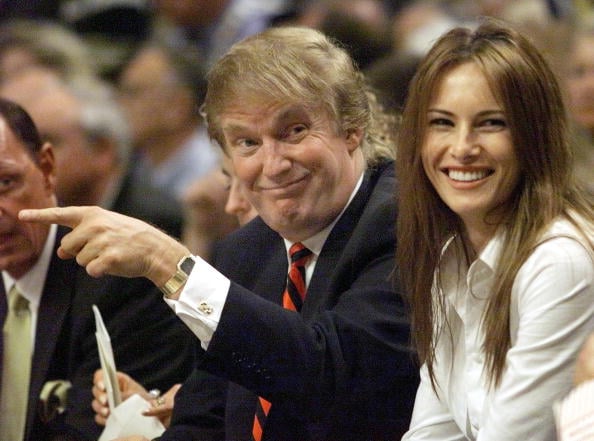 Celebrities Who Have Declared Bankruptcy: