Celebrities Who Have Committed Inspiring Acts Of Kindness

By B. George Young on November 13, 2015 in Articles › Entertainment

Some celebrities eat up any type of attention they can get and may even do nice things for people just to get noticed. Luckily, there are other celebs who have lots of money, but don't care about being recognized for helping people by engaging in acts of kindness. It has been said that the highest form of charity involves giving anonymously.  Recently, some of the "good guys" in Hollywood have been spotlighted for helping others and staying humble. Here is a look at eight celebrities who have committed acts of kindness without expecting to receive public recognition for them.

Kennedy was performing a stand-up comedy set at the Houston Improv and decided to go for drinks after the show. While a friend was taking a picture of him outside, an out of control car flew into the air and hit the curb. The car was smoking and Kennedy helped pull out two women who were bleeding. The comedian left the scene before the ambulance arrived and the only way he was linked to the good deed was by paparazzi photos and videos.

Alec Baldwin has a bit of a bad reputation, thanks to causing trouble on airplanes and being mean to children. He does have a kind heart, though, and was inspired by reading the story of a young female soldier, named Resha Kane. He was very touched and called Kane's mother to offer to pay for her college tuition that was not covered by the military. He has also established a $1 million scholarship for the Tisch School of the Arts.

Sheen also has quite the reputation in Hollywood, but has donated more than $1 million to the USO. He also pledged to give the charity 1% of the profits from his television series Anger Management. Sheen donated $75 thousand to a girl suffering from a rare form of cancer after he learned her story from her father who is a cop in Hermosa Beach. 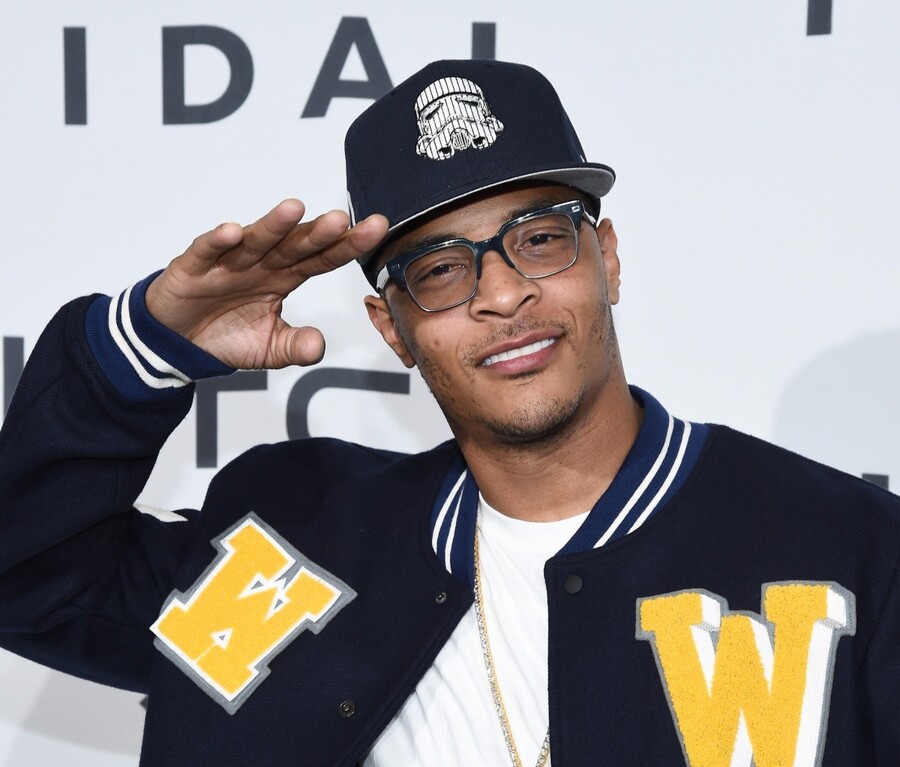 Rapper T.I. actually saved a man's life back in 2010, when he talked him down from a high rise building where the man was about to jump. Police said that T.I. convinced the man that "life isn't that bad." The rapper could relate to the man's struggles after spending nine months in prison and almost having his probation revoked.

Brand is another celebrity who has had his own fair share of problems in life and has used that to help others. He started a non-profit rehab center called Freehab, that provides 100 beds for homeless youth at no cost. Not only did he start the center, but he also spends time with the kids and other homeless people in Los Angeles. 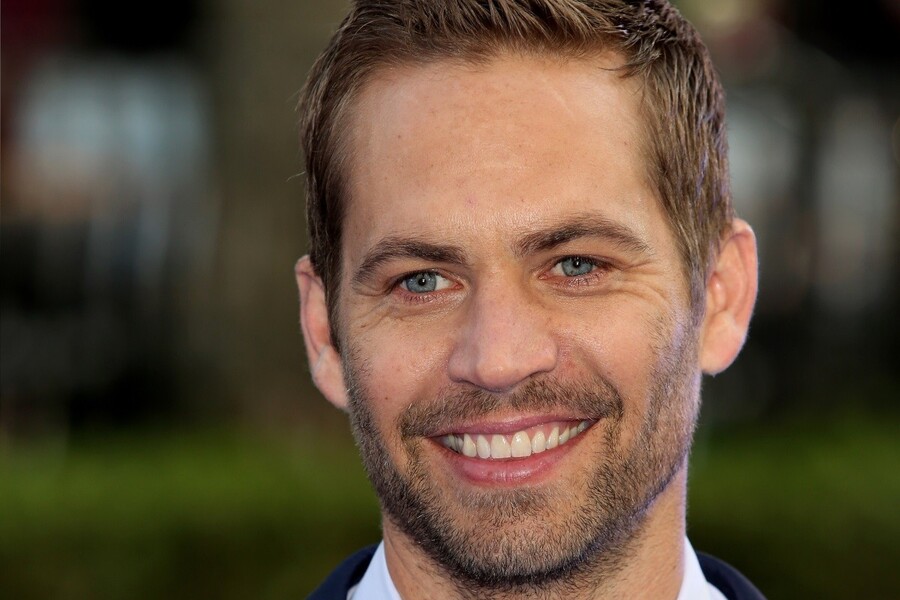 The late Fast & Furious star kept a very generous act a secret for his entire life. He bought an engagement ring for an Iraq war veteran anonymously after he overheard a couple talking about how they could not afford the ring. Paul Walker told the store manager to put the $10 thousand ring on his tab and then left the store. The couple was very happy and the store manager told them that it was an anonymous gift. Only after learning of Walker's passing, did the clerk make the story public.

Jake did his best to save several drivers from the meter maids in Beverly Hills, California. While he was shopping in an upscale area he noticed that many cars had meters that were about to expire. He paid off as many as he could to help save them from being ticketed. He would have remained anonymous if the paparazzi did not catch him in the act.

Depp seems to perform acts of kindness in almost every project he works on. On the set of Sleepy Hollow, he helped save a horse from being put down. He has been known to get homeless people temporary jobs as extras in his movies. Depp saved the life of British musician, Stephen Jones, who was being threatened by a mugger. Not only did Johnny save the man's life, he also turned around and gave some cash to the mugger, even counseling the thief to straighten out his life.