These Celebrities Were Born Rich!

By Issac Morgan on August 19, 2015 in Articles › Entertainment

It is tough breaking into the entertainment industry, especially if you don't have any connections. While it is possible to get discovered in Hollywood or the music industry on your own, some celebrities had a major advantage – they came from wealthy families that already set the bar high. Even more advantageous, is when your parents have already made a name for themselves in entertainment. With all that ammunition and influence, their children are almost guaranteed an opportunity to fill those shoes. These well-known stars were fortunate enough to have a foundation of success during their childhood.

The soulful R&B star is the son of famous Canadian actor Alan Thicke, who starred as Dr. Jason Seaver on the ABC television series Growing Pains. Thicke's mother, Gloria Loring, is also an actress and singer – known for her leading role on Days of Our Lives. Following in his parents' footsteps, the 'Blurred Lines' singer has continued their rich family legacy by releasing hit records and headlining shows worldwide!

While she is most known for playing Bella in the Twilight movie, she was actually discovered by a talent scout in grade school and was cast in a Disney movie as a child. The fact that her parents are both heavily involved in film is probably why she was influenced to enter the industry herself. Her mom is a script supervisor and movie director, while her father is a stage manager and television producer. She grew up in a fairy tale environment, with an Alice in Wonderland-themed house. According to reports, the house was placed on the market for $1.75 million.

It's surprising that Jennifer Aniston didn't grow up as a spoiled brat, since both of her parents were successful actors. And you would think that she slipped into the film industry because of her family connections. Well, she didn't, in fact – she worked as a waitress to make ends meet while she pursued acting without any major help and eventually landed a role as Rachel in the hit show Friends.

During the time Miley Cyrus was born in 1992, her dad already had a hit song that was very catchy. Billy Ray Cyrus' "Achy Breaky Heart" was No. 1 on the Billboard country charts and No. 4 on the Billboard Hot 100. By the way, Billy has a net worth of $50 million. We can see why the pop star achieved much success in her career so far with a dad who was a prominent country singer. 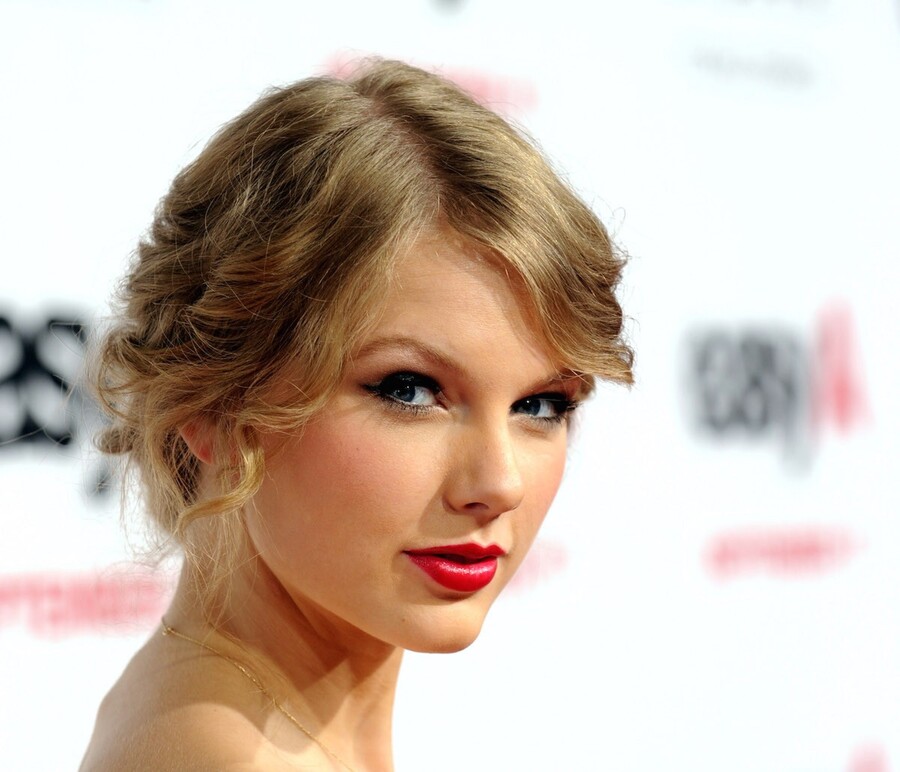 Taylor Swift grew up in a financially stable environment, with both of her parents having a good grasp on the banking industry and investments. Coming from a family of bank presidents, her father worked as a financial adviser, while her mother is a former mutual fund marketing executive. In high school, most teenagers get their parents old car, however, Swift drove a convertible Lexus as a sophomore. Despite her privileged upbringing, the seven-time Grammy Award-winning singer-songwriter was taught that she had to earn her success. She wrote in her songbook: "My parents raised me to never feel like I was entitled to success. That you have to work for it. You have to work so hard for it. And sometimes then you don't even get where you need to go."