Les Moonves was the CEO and Chairman of CBS from 2003 until September 9, 2018. Prior to stepping down, he had been at CBS in various high-ranking executive roles since 1995. For much of the last three decades Les has been one of the most-powerful people in the entertainment industry. At the peak of his career he earned roughly $70 million per year in salary. According to SEC filings made by CBS, over a 12 year period Les Moonves' total compensation was $650.2 million. Les will have to learn how to live off whatever he managed to squirrel away from that $650 million, because he was just ordered to relinquish $120 million.

Les resigned from CBS in September 2018 after the New Yorker published a story by Ronan Farrow that recounted two decades of alleged "unwanted kissing and touching" of women by Moonves in the CBS offices.

Moonves was also accused of destroying evidence and lying to investigators in an attempt to keep his reputation intact and get the more than $120 million he was promised. The investigation into the allegations against Moonves began in August 2019. Moonves steadfastly maintained that all sexual encounters were consensual.

When the allegations surfaced, CBS and Moonves began negotiating his exit package. Under his contract, Moonves was due to receive $180 million and a production deal upon his departure, but CBS wanted his compensation reduced if the allegations were found to be true. 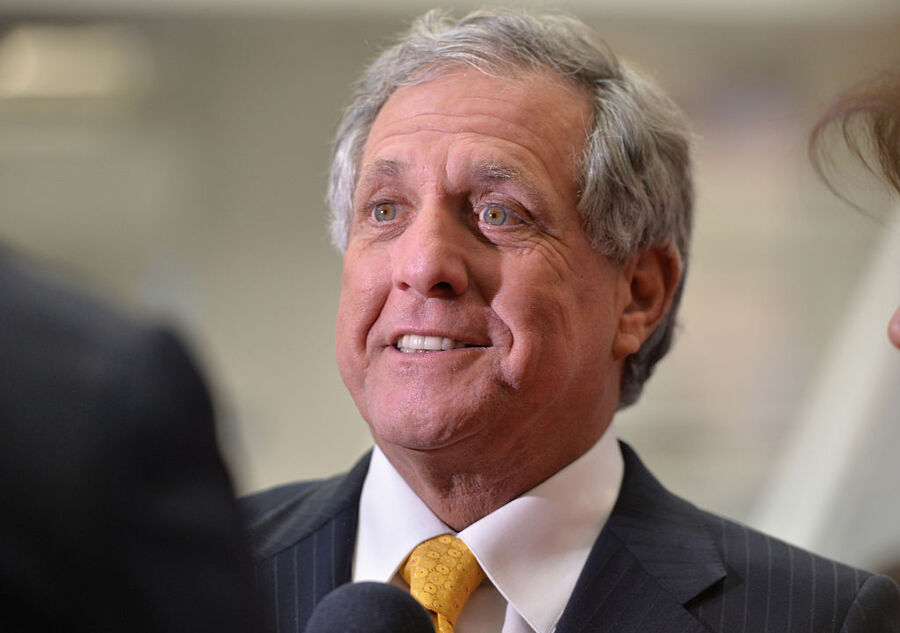 The $120 million severance fund was held in trust as the case was being arbitrated. The money will now be transferred back to CBS.

Moonves was with the network in various jobs from 1995 to 2018. He was named executive chairman of CBS in 2014. During his time as president, the network aired the popular shows "King of Queens," "Everybody Loves Raymond," "Survivor," the "CSI" franchise, and "NCSI" franchise.