CBS' Les Moonves Will Not Get $120 Million Severance Package

The ruling is in. After a five-month investigation into the sexual assault allegations against former longtime CBS honcho Les Moonves, the board of directors has come to the decision to NOT give him any of the $120 million settlement he was promised in his employment contract. When the board concluded their probe, they determined that Moonves' behavior was cause enough for his firing. CBS' board issued the following statement:

"We have determined that there are grounds to terminate for cause, including his willful and material misfeasance, violation of Company policies and breach of his employment contract, as well as his willful failure to cooperate fully with the Company's investigation. Mr. Moonves will not receive any severance payment from the Company." 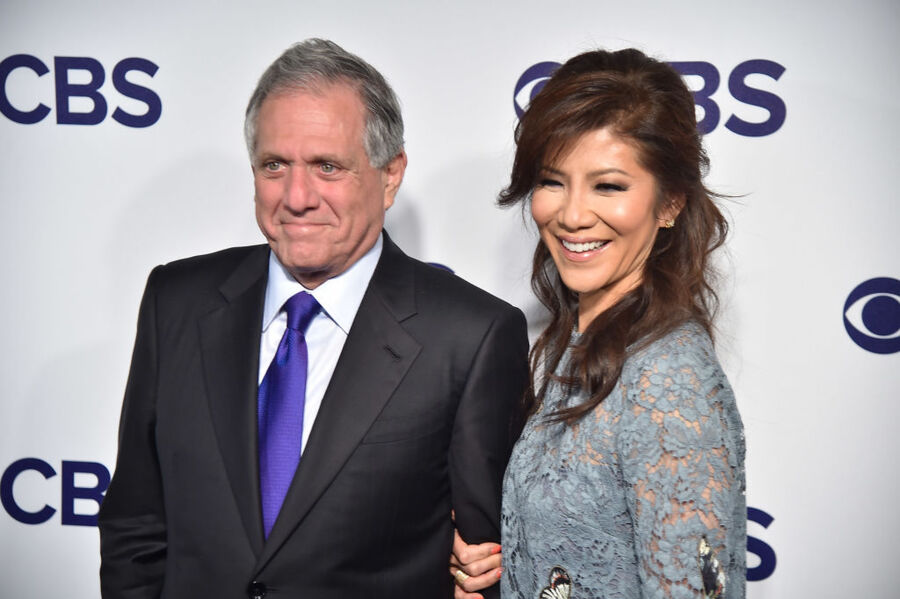 Moonves was forced out of his role as CEO and Chairman of CBS on September 9th after the New Yorker published a story by Ronan Farrow alleging more than two decades of "unwanted kissing and touching" in the CBS offices. More recently, Moonves was accused of destroying evidence and lying to investigators in an attempt to keep his reputation intact and get the $120 million he was promised.

Moonves' legacy at CBS is now all but destroyed by the numerous sexual assault allegations against him. He is said to be determined to pursue the severance payment through arbitration. Inside CBS, there is a lot of resentment for tainting the network's legacy.

The investigation into the allegations against Moonves began in August. Moonves has maintained that all sexual encounters were consensual. Additionally, he denied the claims that he was violent with women. The firing and denial of severance is the latest step in the downfall of one of the most powerful entertainment executives of the past 25 years.