By Daniel Lipson on April 19, 2017 in Articles › Entertainment

Despite current trends hurting major television providers, CBS Corporation CEO Leslie Moonves is still in a great position. Last year, he replaced controlling shareholder Sumner Redstone as chairman of the board, and with that came a pay package that represented a 22.5% increase in his salary, or around $69.6 million.

The Redstone family continues to hold nearly 80% of the voting shares, and Moonves enjoys a good relationship with the aging mogul and his daughter, Shari Redstone, who serves as vice chair on the board. 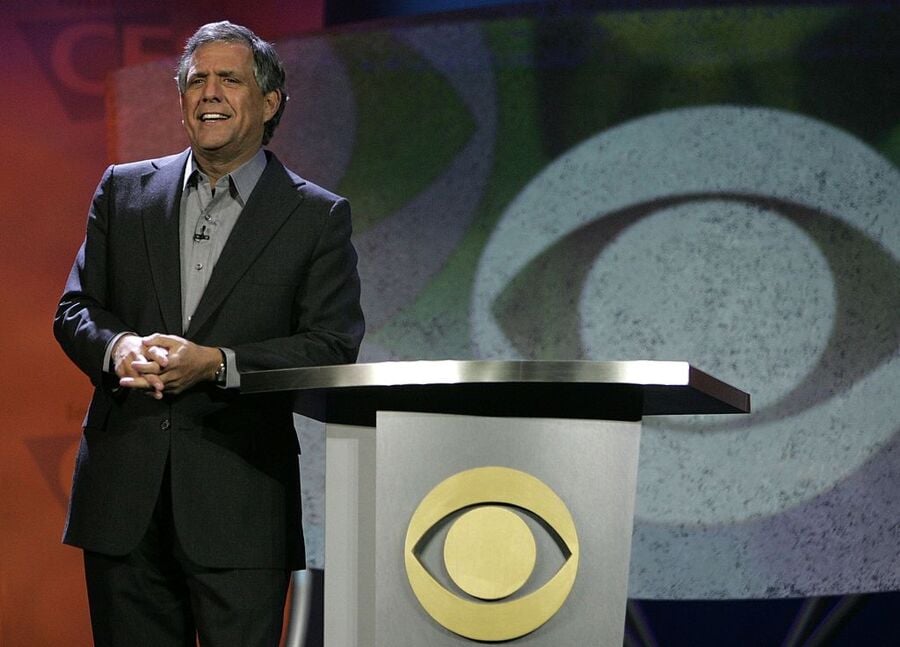 Moonves' compensation was boosted by a $32 million cash bonus, a 68% increase from his bonus of the previous year. CBS cited his leadership success. It enabled the company to be the most watched television network in the country and helped to negotiate new distribution deals.

Moonves also benefitted from an increase in stock awards. His base salary was $3.5 million, and he received $1.7 million in perks including transportation and security expenses. The company's second-highest-paid executive, COO Joseph R. Ianniello, received a $29 million package. The company's stock rose 38% in 2016.