By Amy Lamare on November 21, 2019 in Articles › Entertainment

Joe Ianniello, the acting CEO of CBS has been confirmed to be the man to lead the network. He will stay on at CBS after the merger of CBS and Viacom, however, and get $100 million in severance. Ianniello was the COO of CBS when Les Moonves left the company in the midst of a sexual misconduct scandal in 2018. Ianniello will not be the CEO of CBS after the proposed merger but he will get that $100 million and a new contract worth tens of millions more.

In the new company. Ianniello will report to Viacom CEO Robert Bakish and remain the chief of CBS, collecting merger bonuses along the way to ensure his support as the companies complete their merger. When the merger is done, Ianniello will get $79 million in cash and about $20 million in equity. Then he will embark on his new 15-month contract at ViacomCBS with a salary of $22.5 million including bonuses. 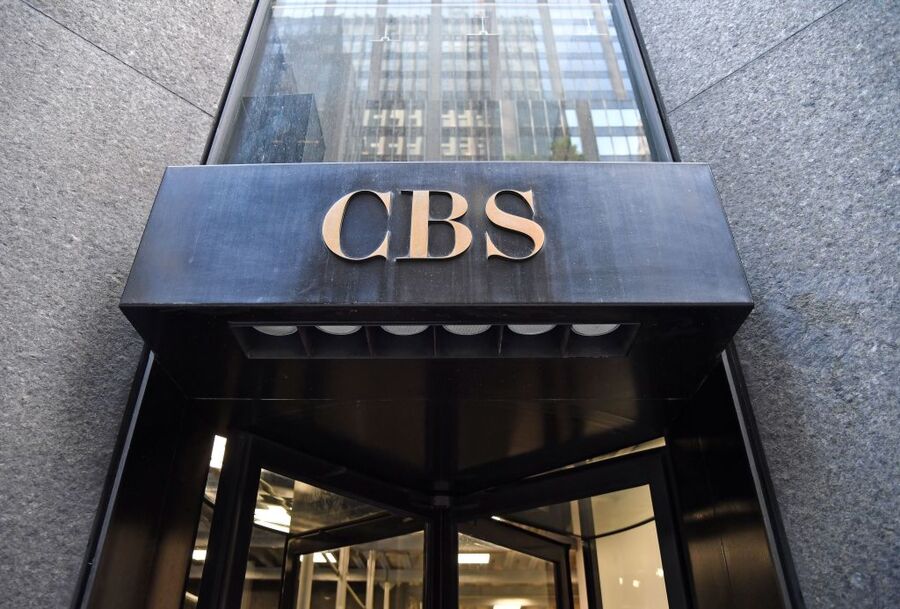 Before Ianniello became COO and then CEO of CBS, he worked in financial roles within CBS including as CFO. He's been with CBS since he was hired as a Director of Financial Planning in 1997. He was never expected to retain the CEO job because he was close to Les Moonves. Besides his sexual misconduct scandal, Moonves was in favor of reducing the voting control of the Redstone family, owners of National Amusements, which controls Viacom. When all that went down, Ianniello stood by his friend Moonves, harming his reputation with Shari Redstone, the vice-chair of both the CBS and Viacom boards.

Still, it's doubtful the 51-year-old Ianniello is too disturbed by his fate at CBS. After all, he's being very well compensated for his relatively short tenure in the CEO's office.

Once the merger is complete, the combined ViacomCBS will be a media behemoth with $28 billion in revenue.