It has been 10 years since "Friends" ended its decade long run dominating Thursday nights on NBC as well as pop culture. Monica, Ross, Rachel, Chandler, Phoebe, and Joey became cultural touchstones for a generation of TV viewers. And let's face it; spending a decade working on the hottest sitcom on the air is a pretty lucrative gig.

That kind of money ensured that none of the Friends would ever really have to work again if they chose. However, as you know, each Friend has gone on to continue working in the film and television industry, some more successfully than others. Let's take a look at what the Friends have been up to for the last 10 years and what they are each worth today… 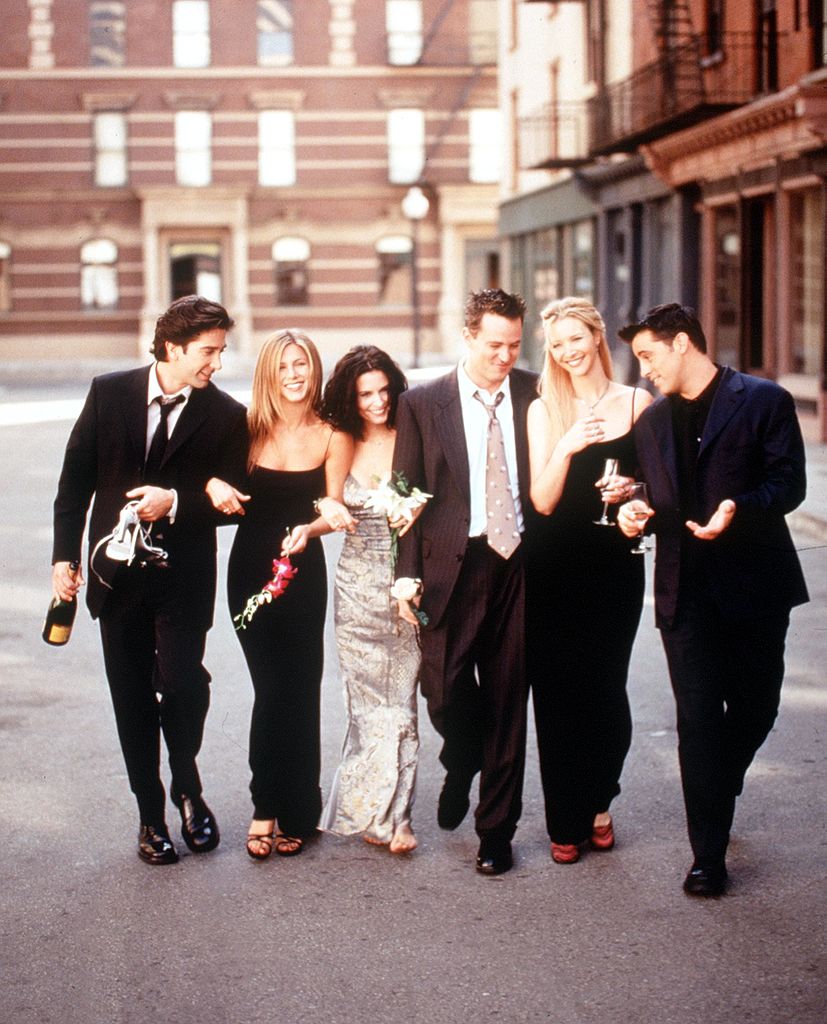 Jennifer Aniston played the slightly spoiled girl next door Rachel Green. She's carried her inherent likeability beyond the small screen, starring in a number of feature films.  Aniston has earned over $75 million dollars from her film career alone. Her highest paycheck to date was the $10 million she earned for the 2011 Adam Sandler rom-com "Just Go With It". Between movie paychecks, movie backend points, Friends royalties, and endorsements with companies like Smart Water, Aveeno, and her perfume line, Jennifer Aniston earns between $30 and $35 million per year.  Reportedly, Aniston will soon marry her fiancée Justin Theroux. With her net worth of about $150 million dollars, the couple has quite a nice nest egg to start their married life together.

Courteney Cox made her mark as Monica years after she was pulled from the audience to dance with Bruce Springsteen in his "Dancing in the Dark" music video. By the time she was cast on "Friends", Cox had appeared in a number of films including the "Police Academy" films and "Ace Ventura: Pet Detective".  After "Friends", Cox landed a great role in the "Scream" franchise as well as produced a home improvement makeover show called "Mix It Up".  These days she's living it up on "Cougar Town", engaged to Snow Patrol front man Johnny McDaid, and enjoying her $120 million net worth.

Whether you loved or loved to hate Ross, David Schwimmer was perfect as Monica's annoying brother and Rachel's on-again off-again boyfriend. Post friends, Schwimmer has had success both in front of and behind the camera. He's directed a number of films and television series including "Run Fatboy Run",  "Friends", "Joey", Growing Up Fischer", and "Little Britain USA".  Schwimmer even played himself on the HBO show "Entourage".  Schwimmer hasn't had the commercial success that Jennifer Aniston has had, but he can console himself with his $80 million dollar net worth. 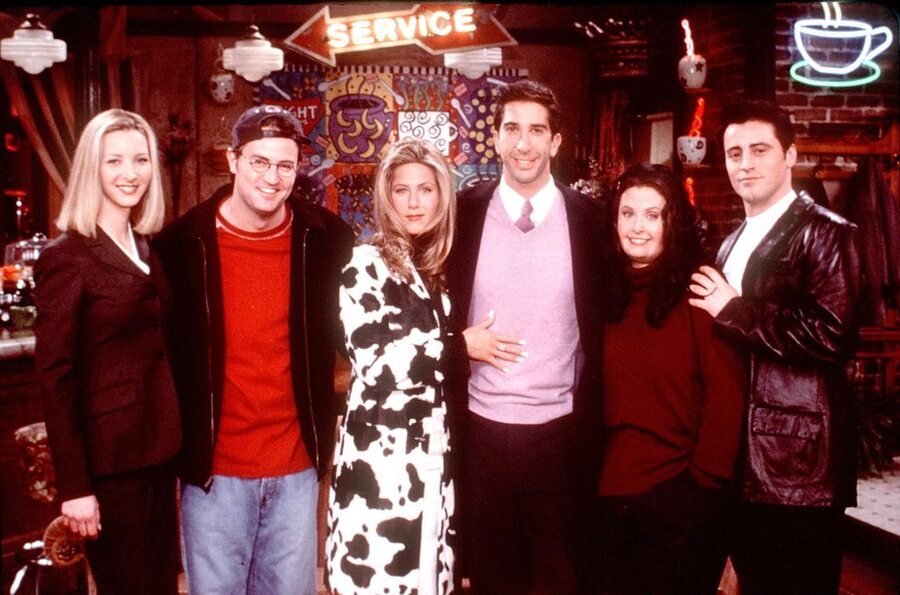 Matthew Perry's Chandler Bing couldn't BE more normal and his quirks endeared audiences to his character.  Post "Friends", Perry has appeared in "The Whole Nine Yards" and went on to star in a number of television shows like "Studio 60 on the Sunset Strip", "Mr. Sunshine", "The Good Wife", and most recently "Go On".  With a $75 million net worth, Perry doesn't have to worry about finding another long running television show.

As Joey Tribbiani, Matt LeBlanc played the loveable male lunkhead of the group. After "Friends", LeBlanc got the spin-off sitcom "Joey", which lasted just two seasons. He also appeared in "Charlie's Angels" and "Lost in Space".  Since 2011, LeBlanc has starred as a caricature of himself on the Showtime series "Episodes".  His catch phrase "How YOU doin'?" lives on as does his $60 million net worth.

Before she was Phoebe Buffay, she played the ditzy waitress Ursula on "Mad About You", who turned out to be Phoebe's twin sister on "Friends".  She nailed the ditzy friend role, but in real life is actually quite different. Lisa Kudrow has a BA in Biology from Vassar and was a scientist before she became an actress.  Post "Friends" she starred in "The Comeback" playing a former sitcom star trying to revive her career with a reality show. She recently had a recurring role on the mega hit "Scandal", and also is on "Web Therapy". Lisa Kudrow has a net worth of $60 million dollars.