By Marvin Jules on March 1, 2017 in Articles › Entertainment

If you're remotely active on social media, you probably know who Danielle Bregoli is. Bregoli is a 13-year-old Internet sensation who gained her fame through an episode of Dr Phil in which she uttered the now-infamous phrase, "Cash me Ousside, HOW BOW DAH?". In the weeks since the episode aired (it actually was filmed 6 months ago), Danielle has gained a massive following on Instagram. When this first hit my radar a week ago she had 5.5 million followers. As of this writing, she has 6.3 million followers. And this troubled young woman is already parlaying her fame into new opportunities. She appeared on a song with Kodak Black, she's been in a music video, she's filmed a cameo in a YouTube star's weekly update. And she hasn't stopped there. Bregoli is building a mini empire that includes merchandise, product placement videos, and more. With all of these moves Bregoli has made, is it possible that she could be a millionaire by the end of 2017? We think it is completely possible. Here's how.

Bregoli has made the most of her newfound fame, cashing in on every opportunity that comes her way. For example, the teen is doing paid product placements on Instagram for Fit Tea and Postmates; and the placements are doing very well. Her Fit Tea video has been viewed a whopping 6.7 million times. Celebrities who have Bregoli's following on Instagram can easily make up to $100,000 a month on product ads, and as much as $50,000 on a single post.

In addition to product placements, Bregoli is also reportedly charging up to $40,000 for meet and greet sessions, as evidenced by her upcoming appearance at the Rolling Loud Music Festival in May. She is slated to receive $40,000 to appear at the festival, and the owner of the company running the festival says that he will also be throwing Bregoli's 14th birthday party at the site, and that Danielle will be getting a cut of all of the ticket sales. 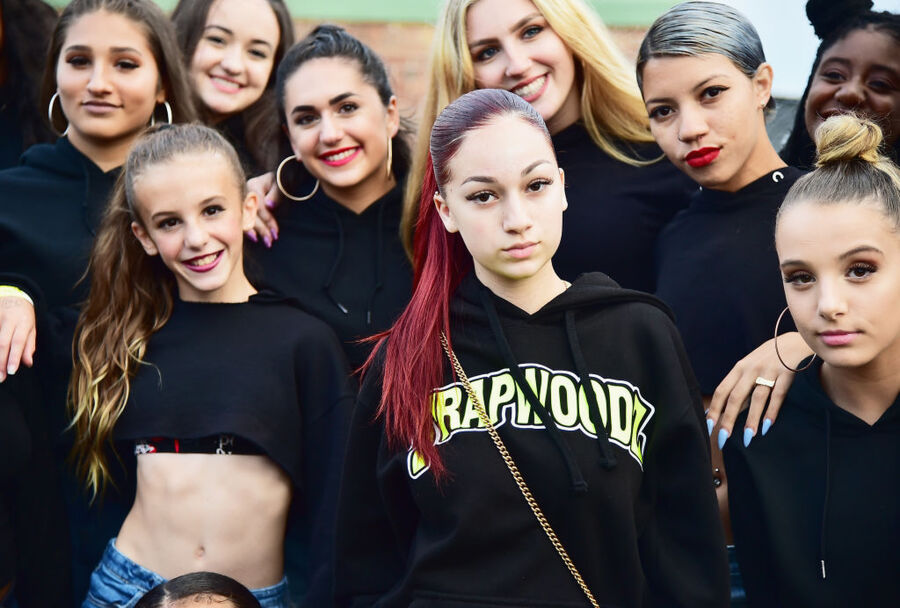 Danielle's representation says it costs around $30,000 to get her to appear at an event in the United States, and $40,000 for an event abroad.

On top of all that, Bregoli may also getting her own reality show. According to a report from TMZ, the teenage girl is meeting with reality show producers in order to work out a deal for a reality show. Danielle's managers say that they have been contacted by seven production companies; four of which are interested in doing a show with Danielle and her mother.

That combined with the fact that Bregoli is already making some good money through Instagram and appearance fees, it isn't too far fetched to say that the "Cash Me Ousside" girl will be a millionaire before the year ends.

As of this writing, we estimate that Danielle Bregoli already has a net worth of $200,000.

And if you're skeptical that someone could make such a large amount of money off an internet meme, keep this in mind – Have you heard of the viral sensation "Grumpy Cat" that popped up a few years ago? Using the same kind of attention that Danielle is getting today, the owner of the Grumpy Cat launched an empire that today includes merchandise, t-shirts and personal appearance fees. In the last few years, the Grumpy Cat has reportedly generated over $100 million for its lucky owner.

Can you imagine a world where Danielle Bregoli has a $100 million fortune? It's a little terrifying to be honest.

Where do you think the Cash Me Ousside girl will be in 1 year? 5 years? 10 years?