By Amy Lamare on November 8, 2018 in Articles › Entertainment

Weed is big business for the places where it is legal. Washington, Colorado, Nevada, California, and other places are bringing in big money in taxes and other fees after legalizing marijuana. The entire country of Canada just made pot legal and they are about to find out how lucrative that can be, though a handful of people are already cashing in big time.

A recent surge in the share prices of companies that grow cannabis have made millionaires and billionaires out of cannabis investors. Brendan Kelly, Michael Blue, and Christian Groh invested in Seattle-based Privateer Holdings Inc. in May 2010. That firm later invested in the Canadian cannabis company Tilray Inc., which has seen its shares skyrocket 13 fold since it made its IPO in July. The valuation of the stake held by the trio is $7.2 billion, or $2.4 billion each.

The men (and thus far they are all men) who run Canada's pot companies aren't doing too shabby themselves. Let's take a look at the men who have become very wealthy thanks to their bet on Canada's marijuana legalization. 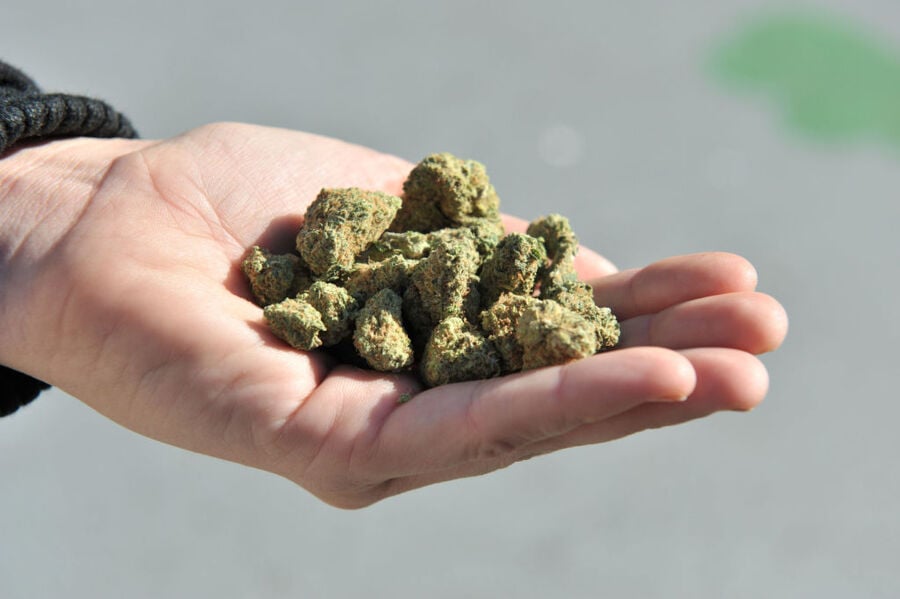 Terry Booth is the 54-year old CEO of Aurora Cannabis, Inc. He used to sell marijuana to his friends in high school for $25 CAD per quarter ounce. Earlier in 2018, his company pulled off the largest takeover in the industry when it bought CanniMed Therapeutics for $1.23 billion CAD.

Bruce Linton is the 52-year-old CEO of Canopy Growth Corp., one of the largest pot companies in the world. The company is located in a former Hershey's chocolate factory in Smith Falls, Ontario.

John Cervini founded Ontario based Aphria after leaving his family's greenhouse business that sold tomatoes and peppers. He and his friend Cole Cacciavillani had a hunch about marijuana as a potentially profitable crop, but neither had any experience growing the plant. Aphria was one of the first publicly traded marijuana growers.