By Amy Lamare on December 17, 2020 in Articles › Entertainment

Peter Nygard, a Canadian fashion mogul with a net worth we estimate at $900 million, has been arrested in Canada on charges alleging he sexually abused girls he lured into his inner circle by offering them modeling jobs. According to reports, some of the women were allegedly minors as young as 14. The charges were announced by the FBI and the New York City Police Department. Canadian officials arrested Nygard in Winnipeg at the request of the United States government. Nygard was indicted on sex trafficking, racketeering, and related crimes over several decades and involving potentially dozens of alleged victims in Canada, the U.S., and the Bahamas, as well as other locations, according to the statement from the prosecutors.

The criminal charges allege that Nygard used the prestige of his clothing design and manufacturing business to convince his alleged victims to submit to his sexual demands. His clothing brand is headquartered in Winnipeg, Canada. The girls were allegedly under 18 .The charges reveal that it wasn't just Nygard who allegedly assaulted the girls, he allegedly had co-conspirators, like employees of the Nygard Group who reportedly used force, coercion, and fraud to lure the girls to Nygard and his pals, who then allegedly sexually assaulted and abused them. 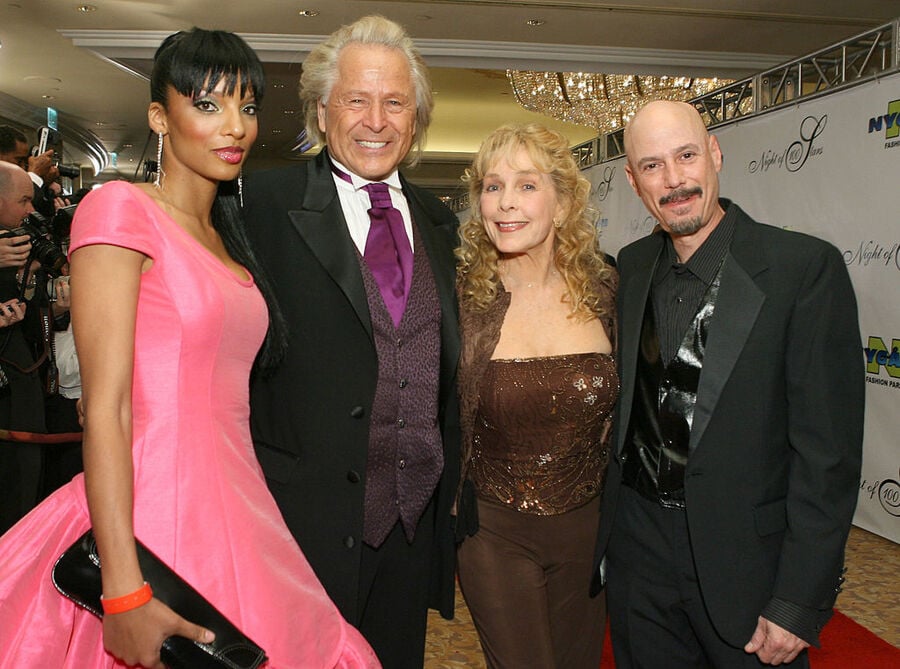 The lawsuit alleges that Nygard targeted women and minor-aged girls from disadvantaged economic backgrounds or who had a history of abuse in their lives. Fifty-seven women have joined the lawsuit and collectively claimed  Nygard used intimidation, bribery, and violence to not just lure the girls in, but to avoid being discovered for decades. Some of the girls were referred to as Nygard's "girlfriends" or "assistants."

Nygard allegedly required those girls to travel and stay with him and engage in sex with him, with each other, and with others. He dictated the daily activities of these girls as well as their appearances. These women and girls were under constant surveillance by Nygard and his cronies. The legal statement claims that these women were not allowed to leave the house (or wherever they were) without the permission of Nygard.

The FBI raided his New York City offices earlier this year. It was triggered by 10 women suing Nygard and claiming he targeted young and poor women to his lavish estate in the Bahamas with cash and promises of jobs in modeling and fashion. Several of the 10 plaintiffs alleged that they were 14 and 15 when Nygard forced alcohol and drugs on them and then raped them. When his victims were flown to the Bahamas, their passports were allegedly confiscated. To get it back and leave his estate, he allegedly required a sex act.

He also reportedly had a database of thousands of potential victims on his corporate server.

Nygard has denied all charges and claims this is the work of his billionaire neighbor, Louis Bacon, whom he has been feuding with for years. Nygard stepped down as chairman of his company earlier this year and announced he'd be divesting his ownership stake.