Calvin Harris Is Still The Richest DJ On The Planet, But He's No Longer The Highest Paid!

Calvin Harris' reign as the highest-paid DJ in the land has come to an end. On the annual list of the top 100 paid celebrities, Harris clocks in at #95 with $38.5 million in 2019 earnings. He is one of three DJs in the top 100 this year, and in yet another turn of events, he is the lowest-paid of the three! He doesn't have a lot to worry about, however, as the Scottish DJ still has the highest net worth among his peers. He's spinning in Vegas the next two weekends before he heads to Ibiza and select European sets for a month. By Labor Day weekend, he's back at the Omnia nightclub at Caesar's Palace in Las Vegas. Harris, who besides his music, is probably best known for dating Taylor Swift, was a stock boy in a grocery store before he hit it big with his 2006 album I Created Disco. Calvin Harris has a net worth of $240 million. 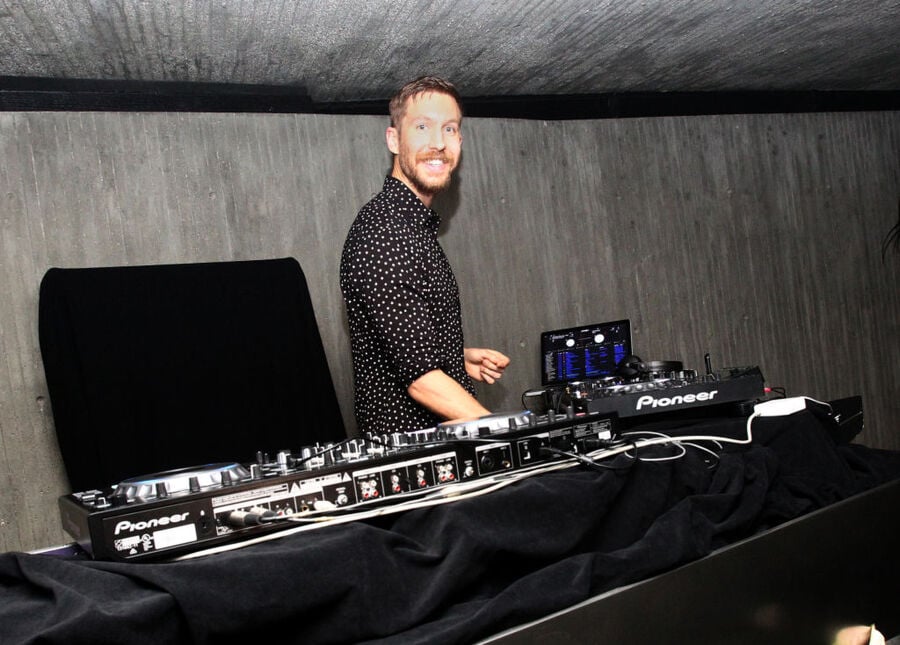 Andrew Taggart and Alex Pall are The Chainsmokers and they are the highest-paid DJs of the year and #67 on the list of the top 100 earning celebrities. They formed as an EDM DJ duo in New York City in 2012. Pall had grown up DJing, and was introduced to Taggart by a manager named Adam Alpert. Taggart was working in an art gallery in the Chelsea neighborhood of Manhattan at the time. Pall attended New York University where he studied art history and the music business. Taggart attended Syracuse University and interned at Interscope Records.

The duo found that writing pop songs came pretty effortlessly to them, a skill that has kept their music playing in endless loops on radio stations for the past year. A few weeks after its release, The Chainsmokers and Coldplay's 2017 hit "Something Just Like This" broke the record for most views of a lyric video on YouTube in one day. The song racked up over 9 million views, surpassing Justin Bieber, who had held that record since 2015.

Over the past year, The Chainsmokers have been performing a residency in Las Vegas at the XS Nightclub at Encore. They released their second album Sick Boy in 2018, which peaked at #53 on the Billboard charts. They made $46 million over the past year. Taggart and Pall each have a net worth of $22 million for a combined $44 million.