By Amy Lamare on November 14, 2019 in Articles › Entertainment

Let's face it, the time is long past due for Bumble founder Whitney Wolfe Herd to occupy the role of CEO in her own company. Now, with the Blackstone Group taking a majority share in the dating app, she will finally get her due. The new investment values the app at $3 billion. As part of the deal, Andrey Andreev, the current CEO and founder of Bumble's parent company MagicLab will sell his stake in Bumble and exit his role as CEO. Wolfe Herd retains her stake.

Whitney Wolfe Herd founded Bumble, the dating app that requires that women make the first move, in December 2014. Prior to that, she was a co-founder at Tinder, where she reportedly came up with the company's name and served as the VP of Marketing. After Wolfe Herd departed Tinder, she didn't have any plans to go back into the world of dating apps. She actually wanted to found a social space for women online. She pitched the idea to Russian billionaire Badoo Andrey Andreev. He didn't love the concept, but he did love Whitney's passion. He advised her to stick to what she knew: dating apps. 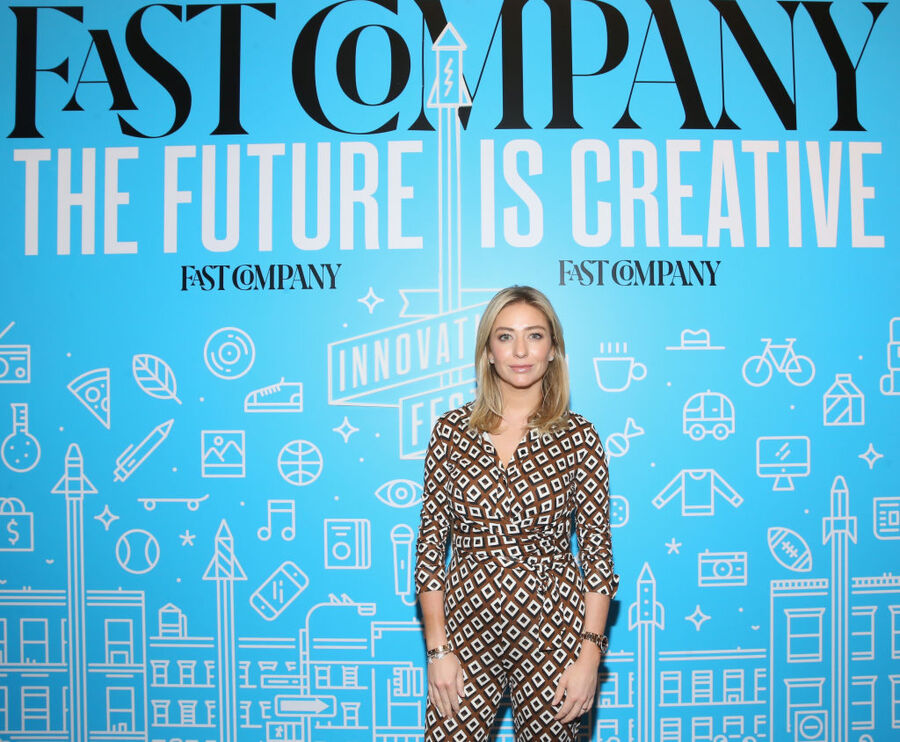 From that meeting, Wolfe Herd landed on the idea for Bumble. It is pretty simple: when two people match, women have 24 hours to send the first message. If they don't, the match disappears. If they send a message, the man has 24 hours to reply, or the match disappears. Once both parties have sent a message, that timer gets turned off. Andreev put up $10 million for 70% of the company. He also gave Wolfe Herd access to his dating app Badoo's systems and software. Wolfe Herd brought the marketing prowess to the deal.

Together, Andreev and Wolfe Herd's stakes amount to about 80% of the company. Blackstone's multi-billion investment in Bumble strengthens the firm's strategy to take controlling stakes in companies with strong cash flows. Blackstone plans to help Bumble expand into more markets and working towards Wolfe Herd's original vision of facilitating non-dating related social meetups. Bumble already does this. In 2016, Bumble launched BFF, an app that helps women find friends. In 2017, it launched Bizz, an app that focuses on women meeting people for career networking. At each turn, Bumble puts women first and puts women in control.