By Joseph Gibson on July 21, 2012 in Articles › Entertainment

You may have heard about Karen Klein the former bus driver, now bus monitor, who was viciously bullied by a group of middle school kids on a bus in New York state back in June. The video shockingly showed a handful of kids calling Klein names like "fat-ass" "troll," and worse for more than 10 minutes. They continue to hurl abuse and insults at the woman even after she starts crying. The kids were eventually dumb enough to post the video on youtube, where it viral.

Thousands of people on the internet were outraged after watching the awful video of Karen. A few people were outraged enough to start a campaign on the fundraising website IndieGoGo called "Lets Give Karen – The bus monitor – Klein A Vacation!". Immediately after the fun raiser went live and was promoted on sites like Reddit.com she received an unprecedented number of donations. Although the original fundraising goal for the campaign was a modest $5,000, it quickly passed $100,000, then $300,000 then $500,000! More than 100 times the original goal! The fundraiser lasted 30 days and came to an end on July 19th with a whopping grand total of $703,873!!! 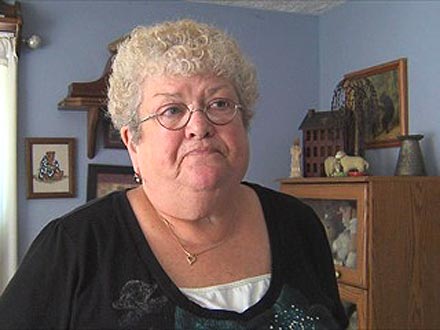 Karen herself is a little understandably skeptical about all of these donations, saying: "It's a nice gesture, but I don't know if it's real or not. It sounds too good to be true." This makes sense, especially when you realize that Karen's salary as a bus attendant is only $15,000 a year! Hopefully there won't be an issue getting Karen's money to her, which will likely be the case considering all of the eyes and ears that are on this story.

For the kids' parts, some of them have written apologies to Karen, and there have been threats of violence against them and their families. Maybe everybody needs a little vacation, huh?