By Geoffrey Golden on May 17, 2010 in Articles › Entertainment

Comedian Sacha Baron Cohen's movie Bruno has caused a financial headache for its stars and producers, in the form of a $110 million dollar lawsuit.

The film jokingly identified Palestinian activist Ayman Abu Aita as a "terrorist" in the mockumentary, so now Aita is seeking over a hundred million dollars in damages from the film's cast and producers, including Cohen, producer Jonah Hill and director Jay Roach.  Also included in the suit is David Letterman, who showed Aita's clip from the film on The Late Show.

As you know from our site, these celebrities have deep pockets, so we understand why he'd sue for so much.  Still, you've got to be careful what you sign and what interviews you agree to do.  If you're sitting across from a weird, eccentrically gay man who looks a lot like Borat, you might want to reconsider signing the release forms. 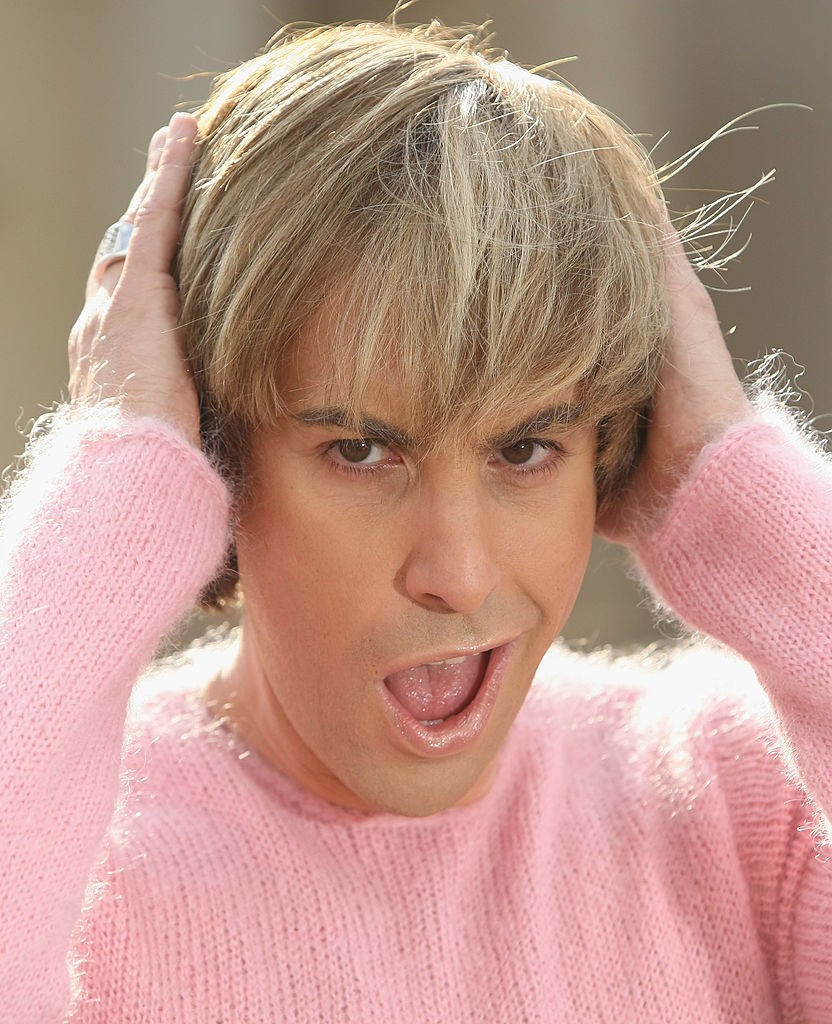 Sacha Baron Cohen / Sean Gallup/Getty Images
Did we make a mistake?
Submit a correction suggestion and help us fix it!
Submit a Correction