By Geoffrey Golden on May 31, 2010 in Articles › Entertainment

Even in this great recession, the show must go on!  Broadway box office was up during the 2009-2010 season. Performers sung and danced their way to $1.02 billion, up from $1 billion dollars the previous year. Those chorus girls know how to bring in the tourist's dollars.

Still, that doesn't mean everything's coming up roses for NYC's most popular street. Even though box office was up, attendance was actually down. This past season they had 11.89 million attendees, down from 12.25 million the year before. Of course, the dip might be because the producers of Young Frankenstein did not report their grosses for the season.

So it looks like New York tourists and musical enthusiasts are still willing to pony up big ticket prices for the opportunity to see their favorite shows. The economy may be misbehavin', but broadway is still going strong. 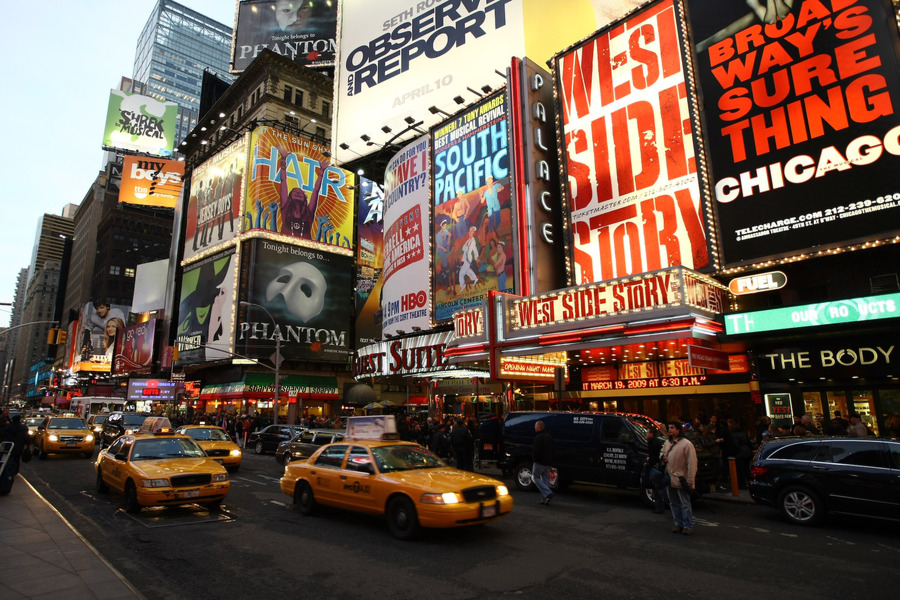 Neilson Barnard/Getty Images
Did we make a mistake?
Submit a correction suggestion and help us fix it!
Submit a Correction