By Amy Lamare on September 7, 2020 in Articles › Entertainment

The world appears to be cracking down on kleptocrats and their ill-gotten funds. Secretive tax havens are turning on their clients amid pressure from governments. We've seen how a number of countries have been working together to bring down Angola's dos Santos family. We've seen how lawmakers have tried to unravel the books of late-pedophile Jeffrey Epstein's books. Now, a trio of British tax havens known for their secrecy are facing a lot of pressure to open their books to authorities. Specifically, Jersey, Guernsey, and the Isle of Man.

A trio of secretive British tax havens beloved by kleptocrats and money-launderers are facing unprecedented pressure to open their books. A couple of British lawmakers are pushing an amendment that would force these tax havens to reveal the 80,000 or so companies that are using those three tax havens to hide money. Collectively, these three locations are known as the Crown Dependencies and are known for being used for tax evasion and financial crime. One such person is the dictator of Azerbaijan, Ilham Aliyev, who reportedly owns a $25 million mansion through a shell company registered on the Isle of Man. Another case is the wife of a jailed banker from Azerbaijani who owns a $28 million golf course through a company registered in Guernsey. Earlier this summer, a five year legal battle in Jersey concluded and $268 million that Nigerian dictator Sani Abacha hid in an account at Deutsche Bank was put into an asset recovery fund to be returned to Nigeria. This is a significant move as global scrutiny is placed on these and other tax havens. 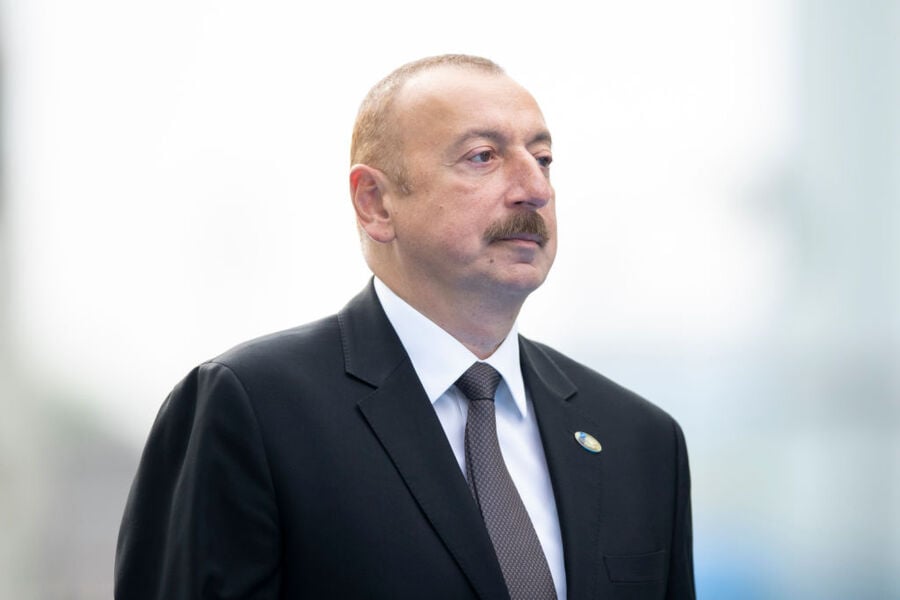 The recent leaks of the Panama Papers and other documents relating to these tax havens aren't helping these tax havens' cause. The British Caribbean is another well-known tax haven. Known as the Overseas Territories, an amendment was passed in 2019 that force the territories – including the British Virgin Islands and the Cayman Islands to set up a public register by this year. In June, all three of the Crown Dependencies made promises to set up their own corporate ownership registries.

Banks have also become more active in monitoring the accounts of the Crown Dependencies and other tax havens in Europe. In late 2018, Lloyds Bank closed 8,000 accounts in Jersey after the account owners ignored inquiries from the bank about their identity. Other banks including Royal Bank of Scotland, HSBC, Barclays, and Deutsche are following suit.