By Amy Lamare on November 10, 2017 in Articles › Entertainment

Back in 2013, director Brett Ratner was getting ready to start the next phase of his career with a massive, four year, $450 million deal with Warner Brothers. Ratner launched RatPac in 2012 with James Packer, the Australian hotel heir who had designs on being a Hollywood player.

Ratner and Packer were to finance 75 films for the studio. Before they could do that, however, they needed a wealthy investor willing to make a huge investment in the fledgling production company. This is where now Secretary of the Treasury Steve Mnuchin comes in. At the time he was with his hedge fund company Dune Capital Partners. Mnuchin agreed to join RatPac as an investor and the company was renamed RatPac-Dune Entertainment. Packer and Mnuchin bankrolled the company and Ratner introduced the money men to Hollywood. He took them to star-studded parties and Hollywood events. Ratner even set his best friend Mariah Carey up with James Packer. (We all know how that turned out.)

RatPac-Dune Entertainment had a hit right out of the gate with the film Gravity. Then came a number of expensive flops including Jupiter Ascending, Pan, Suicide Squad, and Batman v Superman: Dawn of Justice.

Then, earlier this year, Packer pulled out of the company and sold his share in RatPac-Dune to Ukrainian-born American businessman Len Blavatnik's Access Entertainment. Then Mnuchin jumped ship in June to focus on his new role as U.S. Secretary of Treasury. 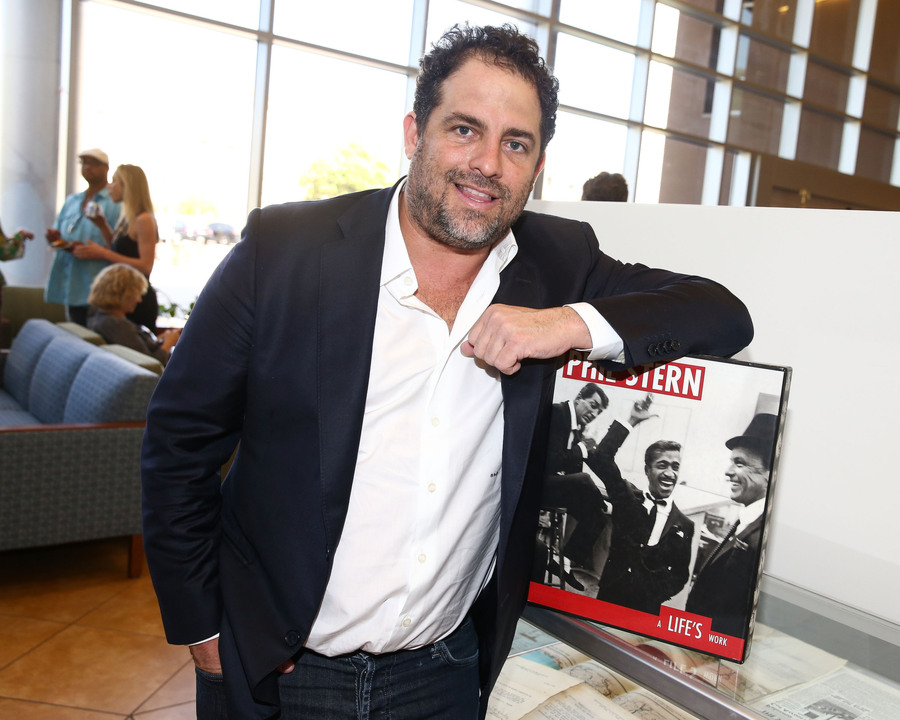 Mnuchin's exit was just a few weeks after RatPac had an enormous hit with Wonder Woman. The super heroine movie had box office revenues of nearly $600 million in its first three weeks of release.

But even that couldn't save Ratner. He may have the Hollywood resume, but Packer and Mnuchin had the money.

Now, RatPac is falling apart in spectacular fashion. Warner Brothers has been said to be reevaluating Ratner's deal in the wake of the sexual harassment and assault claims against him. Six women have claimed Ratner harassed and/or assaulted them. Ratner has denied all allegations.

Just a few months ago, Ratner was flying high with rich and famous partners in his production company. Now he is all alone on the precipice. RatPac had been in development on a Hugh Hefner biopic as Jared Leto was slated to play the Playboy founder. Ratner would direct.

Leto has denied he was ever attached to the film.

Playboy Enterprises has pulled the plug on the project following the allegations against Ratner.