By Amy Lamare on October 31, 2018 in Articles › Entertainment

Video games are big business. From Grand Theft Auto to Fortnite to Minecraft to League of Legends, millions of people are logging on and playing for hours at a time. This translates to big bucks for the creators of these games. Brandon Beck and Marc Merrill of Riot Games are no exception. The duo met when they were roommates at the University of Southern California. Both were business majors and gamers. They bonded over their shared love of video games and Riot Games was born out of their dissatisfaction with the current slate of games a bit more than a decade ago.

Beck and Merrill felt that game developers were not listening to fans. They believed that developers were moving from game to game too quickly, which left the enthusiastic communities of gamers on their last project behind. One day while Beck and Merrill were playing multi player video games together, they came up with the idea of creating a gaming company that constantly released new features to its games to keep it fresh and keep players engaged. They wanted their company to be player focused. Their inspiration came partly from Asian video game designers who offered games for free and charged for additional in game perks. Riot Games was born in 2006. 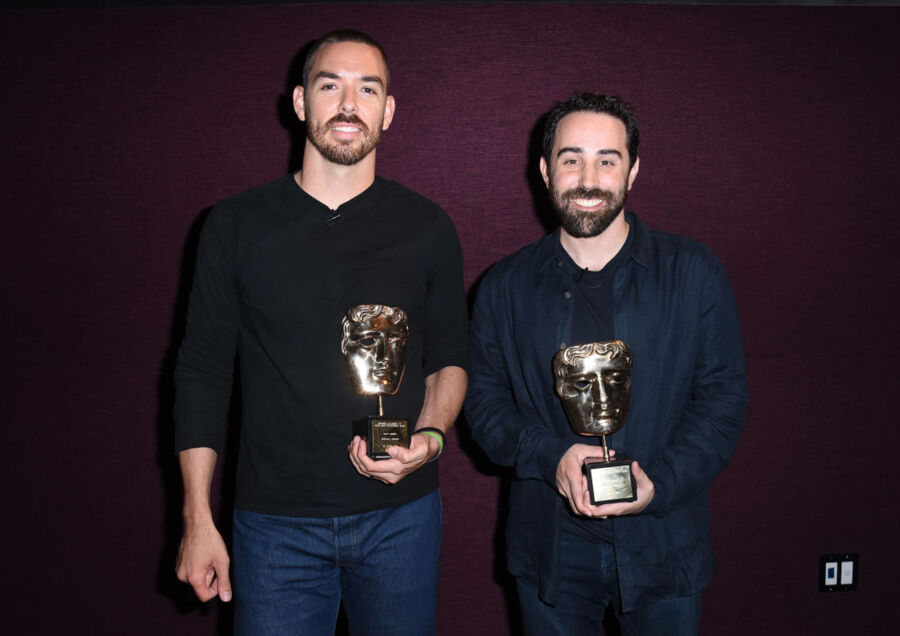 Beck and Merrill went to family and angel investors to raise $1.5 million to launch Riot Games on August 31, 2006. They began working on the game that would become League of Legends and sold investors on the plan for their game which would basically be e-commerce. That led to a few rounds of funding totaling $8 million.

League of Legends was released on October 27, 2009 as a free-to-play game. Beck and Merrill welcomed feedback from players of the game to improve it and often took part in online forums to hear the feedback directly.

In February 2011, Ma Huateng's Tencent came calling and paid $400 million for a 93% stake in Riot Games. In December 2015, Tencent purchased the remaining 7% for an undisclosed amount.

By conservative estimations, Beck and Merrill have each built a $200 million net worth from Riot Games and League of Legends. Riot Games is yet another tech company born in a dorm room. The two USC grads have done well. Both own tens of millions in Los Angeles real estate.

Beck and his wife Natasha shelled out $21.5 million in January 2015 for the former home of former NFL star Michael Strahan. The 15,6000 square foot mansion is in the tony Brentwood enclave of Los Angeles.

Merrill and his wife Ashley, who is the founder of luxury women's sleepwear brand Lunya, own a $4.5 million, 6,522 square foot, 6 bedroom, 7 bathroom home in Santa Monica which they bought in 2011. In March 2014, the Merrills bought an $8 million, 3.26 acre property on a cul-de-sac in the Rustic Canyon area of Los Angeles. They tore down the 10,000 square foot, 10 bedroom, 8 bathroom home. They then spent $9.3 million on the 1.91 acre property next door. That's a $17.3 million price tag for 5.17 acres. And that's not all, the Merrills also own a 4 bedroom, 4 bathroom oceanfront home in Malibu that they paid $13.1 million for. That's about $35 million in Los Angeles property that the Merrills own.

A year ago, Beck and Merrill stepped down from the day-to-day management of Riot Games to focus on creating Riot's next game. A follow up to League of Legends has been promised for years but has not materialized. Fans will be eagerly awaiting the next game from Beck and Merrill.