By Brian Warner on September 20, 2016 in Articles › Entertainment

As you may have heard by now, Angelina Jolie filed for divorce from Brad Pitt this morning. The power couple began dating in 2004, but technically have only been married since 2014. So how much are they both worth? How much have they both earned during their time dating? How about during the time they were actually married? And perhaps most importantly, how much is at stake with this divorce? 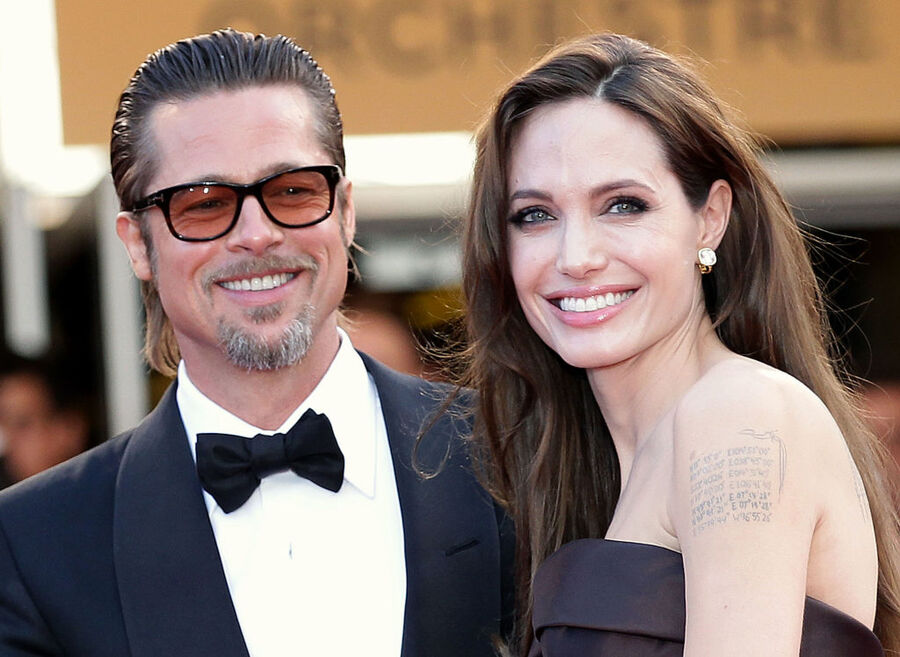 Our inside sources tell us that the couple had a rock-solid prenuptial agreement. That means the earnings each person took in before they were legally married is not community property. They have earned approximately $120 million since they were married in 2014. Of that $120 million, $75 million was earned by Brad and $45 million was earned by Angelina. Again, this is before taxes. After taxes, Brad out-earned Angelina by around $15 million since they got married. Technically he would owe her half that amount, roughly $7.5 million.

Their property portfolio is going to be the stickiest asset to consider. The majority of their mansions were bought before they were married. That means they are not technically community property. However, in her divorce filing Angelina stated that the couple share several "quasi-community assets and obligations of the parties, the exact nature and extent of which are unknown to Petitioner at this time." It's probably reasonable to assume that the couple will end up considering their houses community property. They will divvy them up, buy each other out or agree to share them at different times.

Obviously this story will evolve over time as more details come out. Keep checking Celebrity Net Worth!